Home People How we talk Madder than a goat

Madder than a goat

Why do we say the goat is crazy? What candles are the ones you don't have to burn? Find out the origin of these phrases and look like a duke. 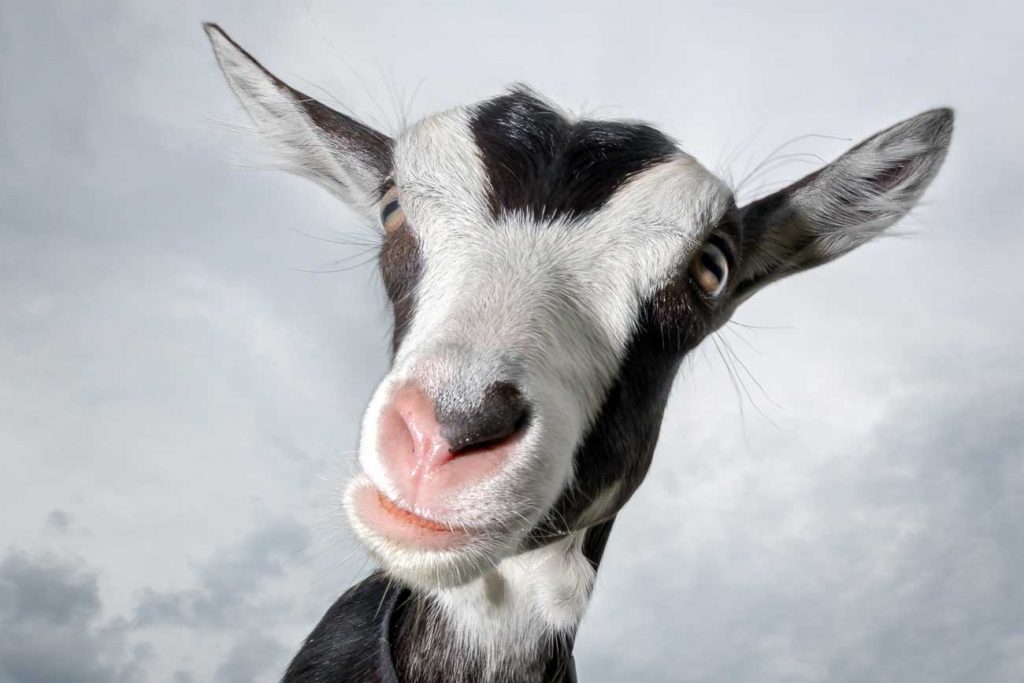 At Ser Argentino we continue to investigate the origins of the phrases we use every day. Many times we know perfectly well the meaning and the context in which we should use them, but we are not aware of the genesis (which is usually the most fun). For example, what does madness have to do with the goat?

If you want to read the previous editions (where you will be able to know the origin of “throw butter on the ceiling”, “put on the cap”, “cut off my legs”, “as a Turkish in the mist”, “sure they took him prisoner”, “there is no aunt” or “no more lola” among others), you can click Here, here, and Here . Now, to our business: these are the new ones. As you will see, one is very tender and the other, well, not so much. You know, they're both very interesting.

More crazy than a goat

Most of the the offspring of animals when weaned follow their mothers even though they no longer they need the food. But there is one species that breaks the rule: goats. As no longer drink milk, the kids come out like arrows to either side and the poor goat is forced to run them tirelessly. That is why the shepherds very often used “crazier than a goat” in reference to the poor state of these mothers of the animal kingdom. (Didn't you think she was so tender?)

Until the candles do not burn

To compensate for the tenderness of the previous one, let's go with one that originated in brothels. In times when there was no electric light and watches were not within reach of any pocket, the madamas had found a very efficient way to measure time: with candles. How is this? Easy: they gave the customer the amount of candles they paid for, and when the last one was consumed, the shift was over. I mean, he hired the prostitute “until the candles don't burn.”

Buenos Aires: Argentine Intangible Cultural Heritage
House of the Bridge: a jewel in the forest
Cooked mate is also matte
She doesn't want anymore Lola.
At the height of the circumstance
Train of the Sierras: Córdoba on rails
Paseo de las Flea: a must-see appointment in Córdoba
The Seven Wonders of Cordoba