Relatively a few years ago, the word “machirulo” was installed in the daily dialect of our country. You never wondered why? 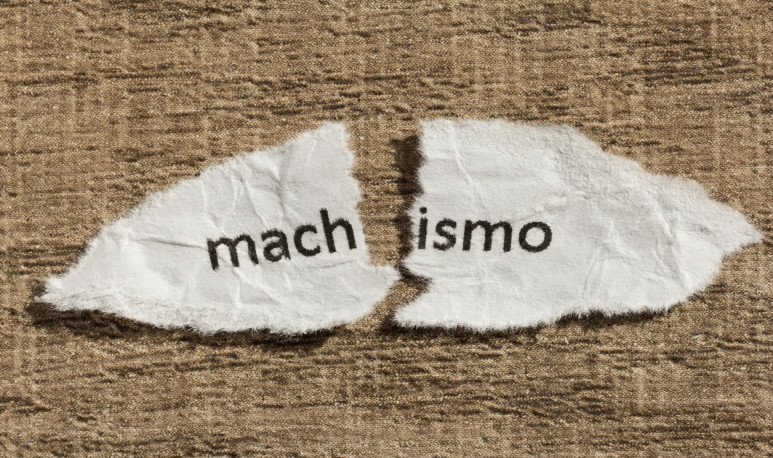 “Treating a woman crazy. Typical machirulo”   . The   tweet   published by the vice-president   Cristina Fernandez de Kirchner   that   reinserted the term   in the argento dictionary after a long time. Of course, it wasn't a creation of its own, but it did make it fashionable again. It all started in 2018, when Congress was debating a bill that sought to reverse the fees for services. There, former President Mauricio Macri asked the Peronist senators not to be carried away by the leader's crazy things. Also, he told them he trusted that they would act rationally.   The answer came through the social network of the bird and it was lapidary   .

From the political body he moved to the virtual world. From there, the memes and jokes broke out about it, then.   turn to the semantic universe   . At present it is   one of the concepts most used by feminist jargon   . Although their employment came to transcend all areas of life and generations. Perhaps it is due to the comic or sympathetic factor that comes out when it is entoned. However, that does not remove the symbolic charge and ferocity of its contents. Once again, it is a matter of showing the transformations that occur in language and how it is subject to social constructions.

Direct to the formalities

Let's start by clarifying that the word machirulo is not part of the dictionary of the Royal Spanish Academy (RAE)   . Also, let us note that this is the highest authority in terms of linguistic regulation of Spanish, so your opinion is taken into account. However, on August 24, 2018, it was encouraged to define it after a user's consultation on Twitter. He first asked them if it was an official term, to which they answered no. They then proceeded to explain that   neologism was created from the words male, macho and pimp   . Later it became known that they were considering the possibility of including it on a permanent basis.

A year earlier, the Fundación del Espanol Urgente (Fundéu) explained on its website that the term has a derogatory sense. Under this line, it refers to a   “male man, sometimes associated with whom he shows this condition”   . He also revealed that in the LGBT community it is used as an insult to a “gay man who exhibits conventionally very masculine forms.” The same happens with “a lesbian woman with a very masculine appearance.” It is clear that the concept is associated as an insult to manly or macho attitudes against women and homosexuals. But it is essential to highlight the relevance of the framing context and, at that point, feminism took it further.

From the academic level to the real

To really understand the weight of the word machirulo you have to   place it in historical time   in which it was reformulated. In 2018, Argentina was starting its first battles in the fight for the legalization of abortion. In this regard, the problem occupied the entire media agenda and public opinion was not alien. Already with the theme installed, practices that were previously naturalized began to become visible. Therefore, the organization of the green scarf was not only engaged in seeking decriminalization,   but also to mobilize other structures   . In the present, the expression is applied to   name masculine attitudes that denigrate women, without becoming aware of the error in which they incur   .