Home People How we talk Pony.

Argentines make use of gestural language in an almost exaggerated way. 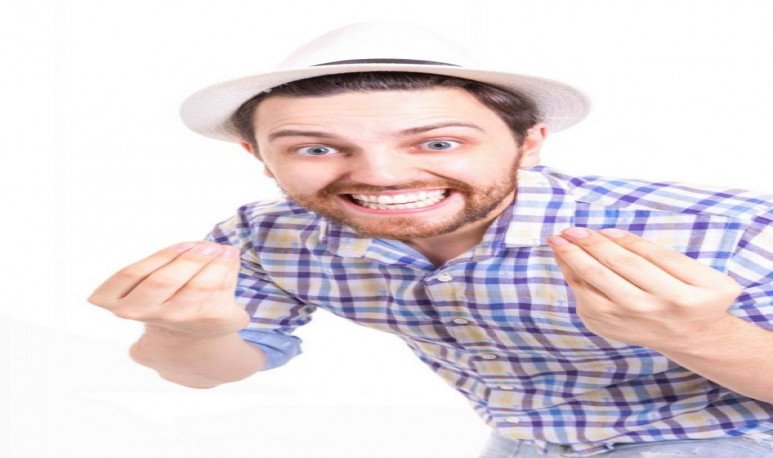 Argentines make use of  gestural language  in an almost exaggerated way. So much that the same  gesture  — which for the foreigner may seem the same in all cases — means different things, with only small variations practically imperceptible. We're talking about the well-known  pound of fingers .

The pound has its options. The first is to make a slight movement of the wrist up and down, which translates into a “what is wrong with you? ”. That  what happens to you  can vary its tone according to the intensity of the movement and, above all, with the look that accompanies it: it can be a genuine interest or a subtle threat.

In the second version of our pony, the wrist is still and those that move are the fingers, which open and close. The meaning is very clear: “you have a cuiqui” (?). That gesture is used to indicate that our interlocutor is afraid, but behind him lies a mockery towards that contained fear.

Very similar to the first is our third and last pound. The fingers are very tight, the wrist remains still, but what moves slightly is the entire forearm: it means “it was  like that  of people.” Yes. If there were a lot of people, it can be doubled using both hands at once: it would be like an extrareargado crowd.

Let's learn to use the pound with caution because, as we see, it's a serious thing.

Bring me the account, a coffee and other Argentine gestures

Whenever I go out to eat or go to a bar, I find myself making a very particular involuntary gesture. Every time I ask for the account,  without even thinking about it , my left hand turns into paper and my right hand writes on it with an invisible pen. And with this special gesture is that I say the words  “Can you bring me the account?   ” every time I call the waiter in any gastronomic place. Why this gesture? Nobody knows. But it's already so established that even if I don't ask for the account verbally, they'll bring it to me the same.

Another very common gesture in bars is that of  “a cafecito”  that involves placing the thumb and index fingers facing in such a way as to generate a small space. In  Argentina , if we use it in a bar, it has this meaning, but in other contexts it can lend to confusion. The most feared by men is “you have a little girl.” This gesture is generally used to identify small things, that is why if we want to denote a man we can use it to say that “he has a little girl”. So be careful where you use this gesture, because it can cause you problems.

Argentines are very adept to express ourselves through non-verbal language. We have countless gestures for different occasions. Below is a list of the most common ones:

More or less:  the gesture for this expression consists of turning the open palm of your hand. It is used when we are undecided about something or suspicious.

No idea:  it involves passing your fingers — through the outside — under the jaw. With this we express that we do not know something or that we are not interested.

Hush:  when we rub the middle finger with your thumb we are asking our interlocutor to hurry.

Go or rajá from here:  for this gesture, we move our arm above our head in a sign that we want our interlocutor to leave. So if someone makes this gesture you better run if you don't want to have problems.

Eye:  This gesture is done by pointing one  eye  with your finger. It has multiple meanings: “I know what you're doing,” or “be careful” or “I'm seeing you.” Normally it has negative connotation, so  watch .