Home People How we talk That Mongo Aurelio fix it

The funny character we invented to get a problem out of us. Mongo Aurelius: half emperor, half silly. If you didn't know him, we'll introduce him to you. 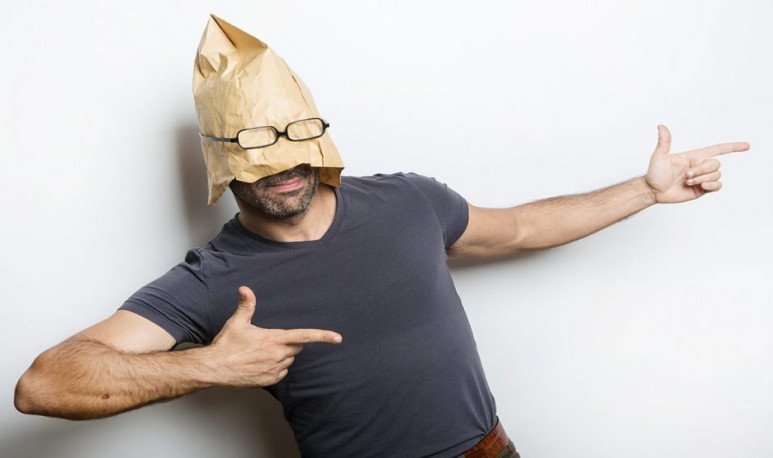 “Get ready with Mongo Aurelio”, sometimes heard in coffee talks or in the corridors of the Santafesina public administration. Some of the idioms or words crossed by the lunfardo that Argentines use have unhappy origins. They're rude or even “bad milk,” if you will. Like the use of “mongo”  in a derogatory sense . I mean, the thing about wanting to disqualify someone by giving a negative connotation to two possible conditions: having down syndrome or being native to Mongolia.

But the truth is, there they are.  These are expressions that are used . A noble task would be to clean our language from so many phrases that were,  truly, malparid . What should be seen is where in the ranking of priorities to solve in our society we would place this task...

In short, Mongo Aurelio would become a variant to the well-known Montoto or Magoya. They say it's more widespread use here in Santa Fe. In itself, the name is used to speak for sure about someone whom, in reality, no one knows. It would be a quick way  to get someone or some trouble off : “Ask Mongo Aurelio,” “Mongo Aurelio took him.”

They say that this character has an academic origin. According to Hector Zimmermann, a journalist specializing in the origin of many expressions, it was students from the middle of the last century who apparently combined the figure of the emperor and philosopher of antiquity Marcus Aurelius with Mongo, a fictional planet and one of the scenes of the Flash Gordon strip. It gave rise, in this way, to a  half-cultured, half-street phrase .

The Santafesinos, then,  when we don't want you to screw us  with some heavy business, we don't send you to solve it with Magoya or Montoto. We suggest you fix it Mongo Aurelio.

Breaking down a myth

What was the team that said in Palermo?

Poetry to the virtual hat