Home People How we talk Le mer is this serene?

The letter he gave full where he had to give: the E. Where do we stop those of us who are neither on one side nor the other of this feminist battle? 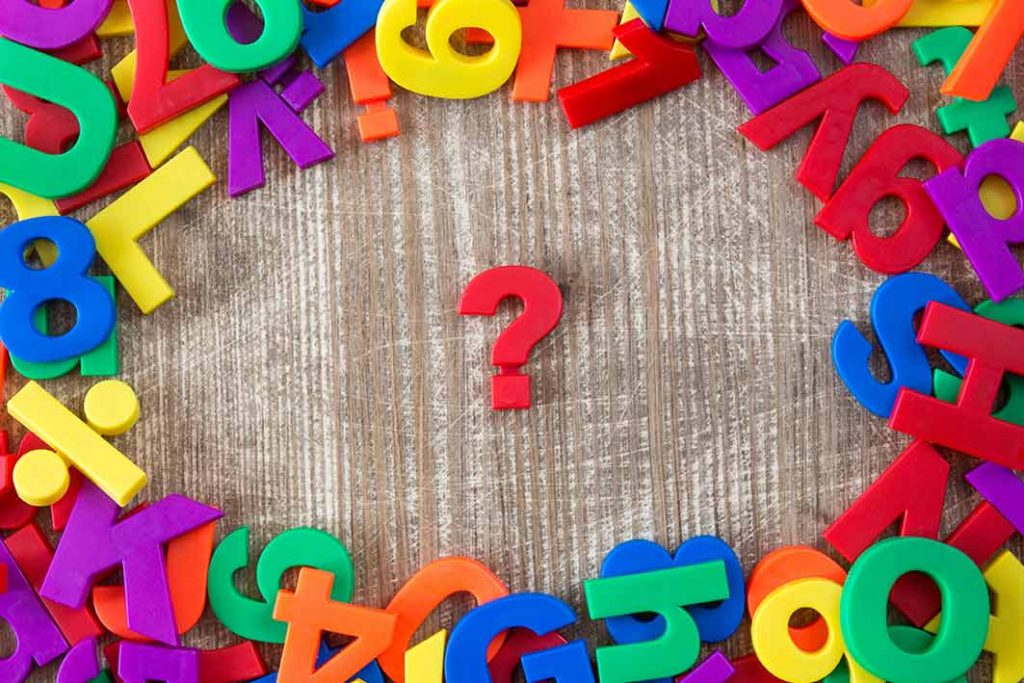 Remember that song where we changed the vocals and laughed at how dumb we looked? Yeah, yeah. That which made us laugh at boys, which seemed so ridiculous, started to gain strength and became one of the flags of the movement. feminist. Who would have said it was almost like a premonition of what is currently struggling to settle in our country - and in so many others like Germany - known as inclusive language.

Everything seems to have happened very quickly. First it was the @, then the X, now the E. This fugitive and expansive language tries hard to plant itself as an antidote to the one that wiped out half of the population, and break the binarism and the discomfort of “all and all”.

It's not accepted by the SAR, it's not mandatory, nor are there any penalties for not using it but once they asked me why is there so much resistance to using the word “councilwoman ” and so little to “maid”? , and they left me thinking.

I think the first time I heard about inclusive language with E was in 2017. But only in 2018 that it gained strength and exposure in the media being used in the public denunciation of the Actresses Collective against actor Juan Darthés, joining to the global feminist movement #metoo.

I still remember the jokes in the office, in meetings, where many put a funny comment about it. But it was a border joke for us women. Despite having learned our language by applying the masculine gender to designate as many men as a women, slowly, very slowly, something started to sprout in me. Not because of the use of the E (which my training as a communicator rejects as if it were a horror of spelling). What began to grow in me is the awareness that there is a deeper root in this discussion.

Will we have to imagine new personal pronouns? Disobeying what has been learned by heart and recited in schools without getting caught in our own minds.