Home People How we talk La Rioja, a province with many words

Argentina is a country rich in dialects, and La Rioja has many words of its own that distinguish it from the other provinces. 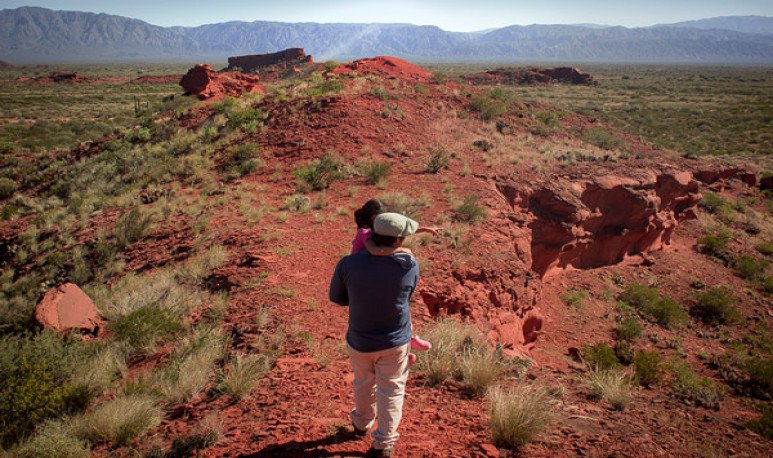 Argentina, the birthplace of a multitude of diverse and different  cultures  , but that, after time, each region has gained its customs, traditions and ways of speaking. Among those ways of speaking we have La Rioja, province of many words that originate from its dialect.

In his curious gala of words that delivers his jargon we can find those that are used in the daily lives of Riojanos, taking them as their own. So we have “chinita”, which designates a  young  woman either to point, call or simply include in some conversation by impersonating the name of whom they are talking. This word has been adopted in other provinces such as Tucumán as “chango” and means boy, boy, young.

Another well-known expression of “crawling”, a verb that states the man who is used to exits with other women, ignoring his marital status. Widely used between the conversations of the  neighborhood  's neighbors or when it is decided to blame the man for such unfortunate action. Between the talks, the next one is linked to “crawling”. We are talking about the expression “you get the sparrows”, designating the action of either man or woman has deceived his partner. Designs of this kind are not lacking in those curious neighbors observing different situations.

Among the different words or expressions we can list:

There is no doubt that La Rioja is a place full of  words , expressions and phrases where anyone would get lost in a conversation if they don't know what they were. refer. Riojans operate a very rich dialect, which differentiates them from the other provinces of Argentina.

Argentine legends: a treasure is hidden in a lagoon

How do I explain to you, my daughter

The village of Cutral Có and Plaza Huíncul: the outcome