Home People How we talk It's a merlilla that there's such a big parakeet.

It's a merlilla that there's such a big parakeet.

The sentence translation is in this article, where we tell you the meaning of two mendocinities such as “merlilla” and “pericote”. 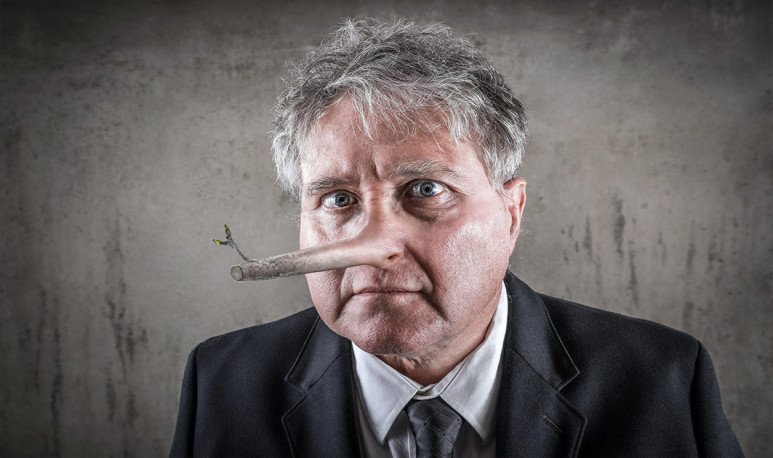 To understand the meaning of the title of this note, it will suffice to replace the word merlillawith a lieand the word pericotewith a giant rat.So, we're talking about it's a lie that there's a giant rat, so big . Obviously, the phrase does not correspond to any wise man of the ancient age or anything similar to him. It's just an example. However, it is good for us to delve, once again, into the world of typical Mendoza words, which we have christened as mendocinities.

A lie. And the person who is permanently fabulous and telling lies is worthy of being called “merlillera”.The term was widely used in the 2000s and, above all, among adolescents. “This is a merlillero,” said some young man after hearing an unlikely story. However, the hake is not a common lie. It is that story that is invented to appear more than one is or has. That's what the whim is all about.

That is, if a child lies to his parents about the grade he got on an exam, he's not a merlillero. That's not a whim. He's just lying. But if the boy tells them they put a low grade on him because he had to leave the exam half-finished as extraterrestrials abducted him, there we are in the presence of a whimper.

In these times, many will know, in advance, the meaning of this word. However, originally, back in the '70s or '80s, only the Mendocinos had adopted it. And it was made to baptize our rats.Oh, yeah . They were so common, at the time, in our city, that we called them as our own. As a missionary to the Coatis.

These little mammals are a veritable plague. They don't just inhabit wastelands, dumpsters, waste containers and sewers. In Mendoza, the pericote is also worn in our famous ditches , throwing away any positive concept that you can have on them. It is a fairly repeated scene of walking through the streets of the city and surprising us with a giant rat that comes out of the ditch, crosses the street and gets back into one. And, above all, at night, when there are fewer people and fewer cars.

Don't panic. The parakeet is not a really giant rat. It is not a monster that inhabits our streets and crouches in the shadows, lurking, to jump mercilessly on its prey. But it does have a bigger size than normal rats. By making a comparison, a pericote can reach the size of the largest squirrel you've ever seen. And only body. Add to that the extension of his tail, unpleasant, by the way.

We find, thus, two concepts typically Mendoza. One, Merlilla, is new to itself, although the practice he refers to is the same age as humanity. However, pericote, is a new and typical Mendoza concept, and which, in turn, refers to an animal that also turns out to be quite typical of our area, the rat of sizes never seen before.

The collector of ancient radios