The words we choose say a lot about what we want to show... or hide. 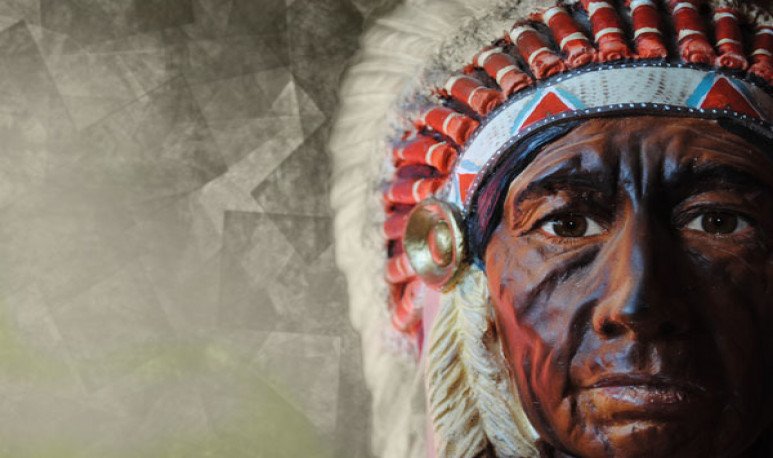 There is nothing casual about the words we choose to name things. And, much less, people. With regard to today's so-called “ indigenous peoples ”, we never felt completely at ease with the terms we chose.  Indians, Aborigines, Indians?  The ways in which we have called them throughout history have been mutating. Some, which were used years ago, today seem like a bad word. And, apparently, “native peoples” leave everyone happy. We feel calm and respectful with those two words that say nothing wrong. But they also encompass them, denies them their particularities and their individualization.

Let us start from the basis that the mere fact of having the need to name  a multitude of different peoples , whose only common characteristic — in some cases — is that they were invaded by the Spaniards five centuries ago, already marks a position. A position from which  the “Europeans” give a name to a group of people who claim to have “discovered ”. That's what they told us at school. We are not going to discuss the details of the facts here. But it is real that this position remains intact. It seems that historical revisionism leaves us in an awkward position, in which we have to take care of the macanas sent by our ancestors. So, as a way of claiming them, we started by changing the name: indigenous peoples.   Mapuches , Guarani,  qom ,  wichi , tehuelches, mocovies, mbya, kollas... all native peoples.

The difficult task of finding a name

Let's first look at where the words we chose throughout history come from to name those people Columbus “discovered.” According to the  Ministry of Culture of the Nation , the various terms have the following explanations:

Let's go in parts. While the word  Indian  arises from a mere confusion of latitudes at a time when maps were incomplete, the  indigenousandaboriginal  terms have, in principle, no negative connotation in their lexical formation. Both refer to the origin and the place to which it belongs. But  history has burdened them with a much darker sense.  Massacres, discrimination, segregation, lashes, exploitation and slavery are just some of the terms we could link with those words.

Then, you had to make a clean slate. For that, we needed a new way of naming what we cannot deny exists, but without preserving that heavy burden of centuries and centuries of history.  Native peoples was the magic formula . The danger that lies in these innocent words is that they erase any mark of chronological, geographical, conceptual or cultural differentiation.

Beyond the words we choose to name them, the important thing is not to try to erase the story with terms that sound more respectful.  The important thing is to continue to claim rights and call things by name.  Distinguishing its particularities, its culture and its legacy. Today more than ever, let us respect that  diversity .