To pronounce words with “elle” is something of Misiones. If you hear a lot of “elles” together, it's because you're close to a missionary. 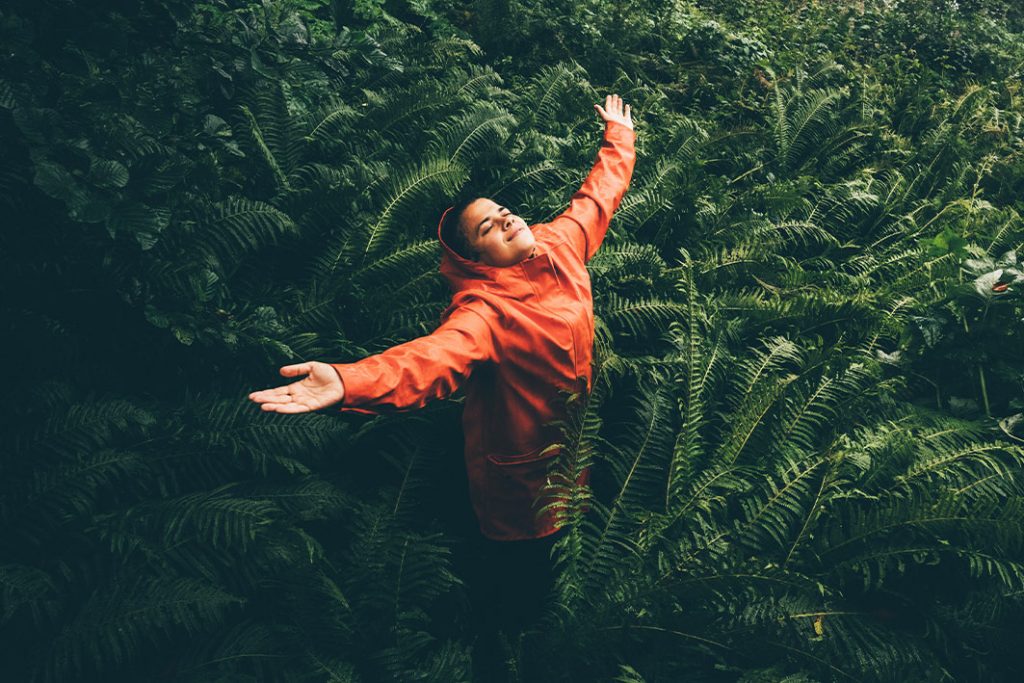 It's proven. If a missionary moves to a foreign country, many things can change. Your work, your routine, your tastes, you can even stop taking mate! , but there's something you can't change. Something that, even doing all his strength to modify it, couldn't do it. We're talking about your elle. This is his true distinguishing mark, the elle. In Missions this sound appears when words such as “rain”, “call”, “cry”, etc.

Like the porteños with the “sh”, missionaries cannot make the “elle” disappear from their way of speaking. When both meet, short circuits occur. “You shamo tomorrow,” says the one born in Buenos Aires. “I'll hook you up tomorrow,” the missionary says. One of us isn't playing home.

This innocent dispute is recreated every time a young missionary goes on a study trip to Buenos Aires. It also happens when tourists from Buenos Aires visit the province of Misiones. But who's right? What does the SAR say?

The “elle” is no longer part of the dictionary, it is now recognized as double ele. On the other hand, according to the SAR , all the ways of pronouncing it are correct. Since, throughout the Argentine territory, there are several ways to do so. “Rain”, “yuvia”, “liuvia” or “shuvia” are all valid pronunciations.

And to the end... Is it raining a lot in Misiones?

Pronounce as it is pronounced, the truth is that it rains a lot in Misiones. But so much? In 2015, the painting company Alba conducted a campaign advertising with the slogan “The challenge of the climate”. In her (with her) they traveled to a fictional missionary town called “The Orchids”. According to the propaganda, in that locality it rained (with elle) 100 days a year.

However, the record rainfall in Argentina is 3668 mm. The place where this happens is Lake Frías, in the province of Río Black. Contrary to commercial data, in Misiones the rains are distributed more or less evenly throughout the year. The average is 1888 millimeters of rain per year, less than many suppose.