This is a new installment of typical Mendoza words. So that no one feels alien on their visit to Mendoza. 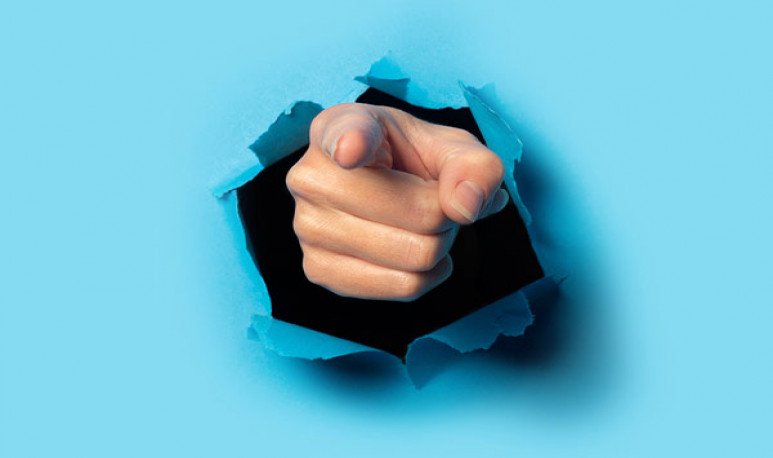 Hide something, carry a person on your backs, yerba mate tea or vehicular congestion. Those actions or elements have their way of saying themselves in the Mendoza language. So, so you know how to order minced meat in a butcher shop, or how to ask someone the time,  we leave you a new installment of the Mendoza glossary.

Acovachar : store, put or hide something in a small and difficult to reach place. It may also be that a person is welcoming, that is, to keep or hide.

Refalar:  it is the synonym of Mendoza, and poorly spoken, of the word “slip”. Obviously, the meaning is the same, it refers to the action of sliding on a surface until you lose balance or fall. But the word “refalar” is more rooted in  rural villages  and in areas far from the City.

Cococho:  it's a word that needs to be in an entire sentence to make sense. This would be, “take someone to cococho.” And it means climbing someone behind our backs, holding her arms under her thighs, and moving her. It's the same as taking someone to peteco or petequito.

Gil:  a little alive or silly person. Although it is a universal word, in Mendoza it has its explanation for the legend of the  Zonda wind  and the indigenous Gilanco, which you can read on this site.

Coscacho:  kiscorrón or blow. It is the fact of impacting with the hand, dry and quickly, on the back of someone's head.  It is usually applied in corrective format. The idea, in its essence, is despabillary to the person to whom it is applied , because he has done or said something unlocated. Although, over time, any blow to the head, regardless of intent, is a coscacho.

Yerbiado:  is tea or infusion that is made with hot water and  yerba mate . In other parts of the country they call it “cooked mate”, but for us it is a “yerbiado” or “yerbado”.

Ground meat:  if you go to the butcher shop to buy meat to make a picadillo of empanadas or burgers, you have to order ground meat, and not minced meat.   And not because they will not understand you, because the term “chopped” is quite universal and easy to translate, but you are going to take a moment of contempt and ill-treatment, to speak “as a  porteño” ; or ”.

Atolladero:  traffic jam, congestion, agglomeration, etc. It is the accumulation of large numbers of vehicles in the streets of Mendoza. Some also refer to this situation as “taco”, which is a term used in Chile, but which has been incorporated into the ways of speaking of many Mendoza.

Throw me the needles:  in addition to Mendoza, it is a very old term. Adults say that it was a widely used phrase in the 80's and that it made you look canchero. It should be clarified that this is not a violent practice where needles or pointed objects flew. It's just a kind of euphemism to ask for the hour. At that time, analog or needle watches were the most popular. There were few digital ones and obviously there were no smart watches or smart watches, with GPS, internet, etc. So, a “revived” way of asking for the time was: “Che, throw my hands.”