Home People How we talk In Marcos Juarez they're saying...

In Marcos Juarez they're saying...

They tell the bad languages that, in Marcos Juarez, speak to the pure saying. In this note we tell you what are the most said phrases in this area of Córdoba. 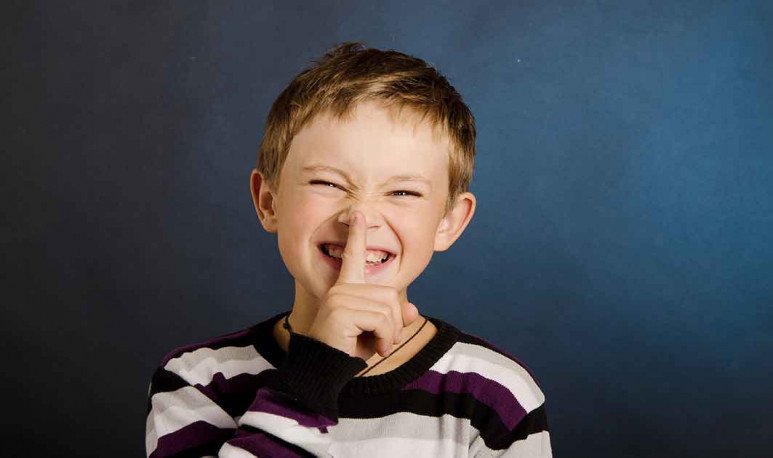 Cordovan is a language that few handle perfectly.  It has its own form of conjugation and its particular syntactic rules. So this variant of Spanish is that, in every place in the interior of the province, it is spoken differently.  In some places the erre crawls more, in others the amount is quieter and in others you talk so quickly that you have to ask the speakers to pause and rewind. But, in this case, we're going to tell you  what are the most used sayings in the Marcos Juarez area.  This city is located to the east of the province, very close to  one of the most important cities : Bell Ville.

A group of Spanish language scholars  decided to study the speaking of Córdoba in the framework of research projects prior to the  International Congress of the Spanish Language.  From these works, carried out by teachers and students of the  National University of Córdoba  , some data were discovered. In addition, different areas of the province were taken as the object of study and, therefore,  various Cordovan speaking.  Among these discoveries,  the phraseology of Marcos Juárez  was also studied and curious data were thrown on the most used sayings. Here we tell you what they are.

1. More lost than Chechi in soy

This phrase alludes to  the story of Chechi,  a character from Marcos Juarez who was lost for many days, and found him dead in a soy field. While  the story is tragic, the saying is very popular  and has its tint of acidic humor.

2. More grass for my horse

Marcos Juárez is dedicated to livestock and agricultural production, so many times the sayings  allude to these activities.  In this case, the phrase means “better for me”, but  in the Cordovan language  and in this area.

3. I put the carriage in motion that melons accommodate themselves

This also originates in the rural area of the area. Above all, it  refers to the transport of locally produced food.  The metaphorical meaning  is that time fixes everything.   “ It means that it is not about waiting for the ideal time to start actions or projects because, over time, everything is placed in its place.”

This phrase alludes to the antics of canine pets who, for example, when knocking down the pot of food,  they instantly forget to  have done it. The meaning of this expression tries to question people who are distracted around some damage caused in the past, such as dogs.

Ferris wheel is  a machine used to collect water.  It is a machine with a rotating tape and, from its movement, allows water to rise from the wells or move the cereals from the silos. The meaning of this phrase appeals  not to turn around the matter  and say things clear at once.  Or, as we say all over the country ,  not to be a roadway.

These five phrases reflect a bit  of Marcosjuarense idiosyncrasy.  Since it demonstrates a bit  of daily reality from the way of speaking.  Our language reflects ways of thinking, acting and is influenced by the environment. In these phrases we can see that the greatest activity of the population is in the agricultural sector. And that is why many of the phrases  allude to country elements .