Home People How we talk I'm in Puesto Hernández: what do neuquinos use this phrase for?

In addition to being one of the most important places in the Argentine economy, Puesto Hernández is a phrase widely used in Neuquina jargon. 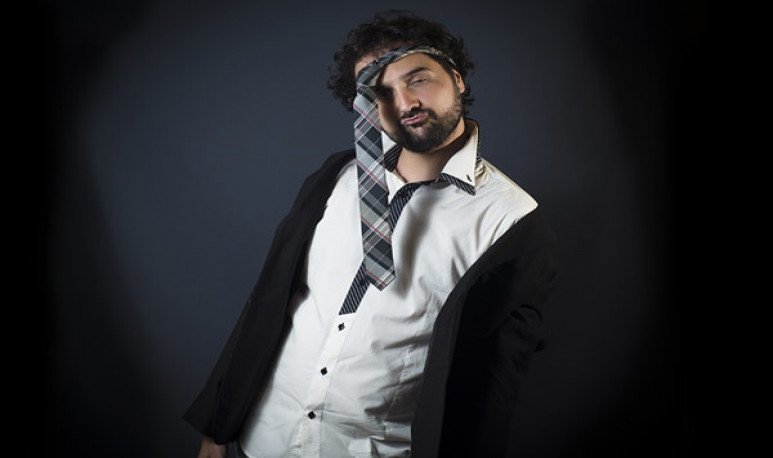 Festivals and celebrations in Argentina are a constant and  drink is always present at important events.   A good malbec, some pints of Ipa, snacks and whiskey, are among the preferences of Argentines when it comes to celebrating. It is known that  mixing or drinking has its consequences:  the hangover is not easily removed and this is a state of physical and mental pain that has no equal.

Most of the inhabitants of our country have, at least, an anecdote related to excess alcohol to tell.  In many provinces, the denominations of someone who got drunk or went through drinks, are varied and original.    Neuquén  is one of them; there,  someone who got drunk indicates that he was wearing hernandez.

Calling a drunk or drunk is a national custom.  But the funny attaché of the surname Hernández is only found in Neuquén. “ You finished re pusto hernández”, “live in put hernández”, “I'm very put hernández” are some of the phrases that are used  to indicate an extreme of unsustainable drunkenness . This particular phrase refers to one of the most important places in the national economy ; precisely, Puesto Hernández, is an oil field in the province of Neuquén . 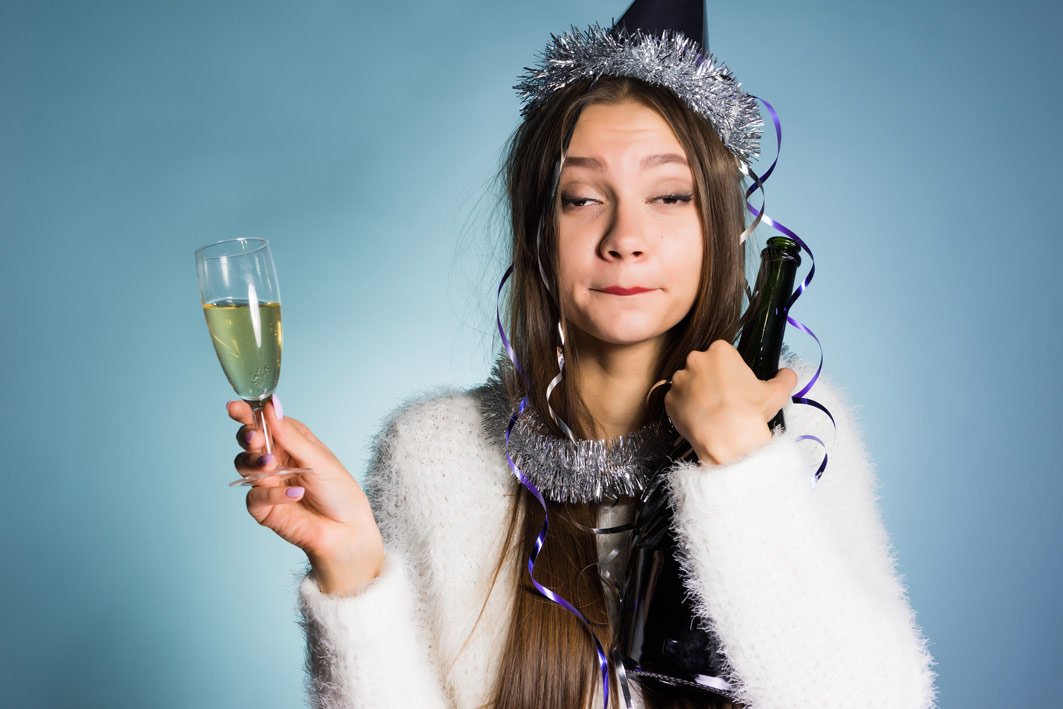 The story of Puesto Hernández

In 1968, Yacimientos Petroolíferos Fiscales (YPF) discovered an important field.  The location was called Puesto Hernández, by the name of the family that occupied these lands  since the nineteenth century. It currently has an area of 147km2 and produces 10,000 barrels of  oil  per day.

The discovery was of great importance as it was one of the main contributors to the hydrocarbon production of the Nation. On the basis of the camp mounted by YPF for exploration in Puesto Hernández,  the town of Rincón de los Sauces  was founded on December 20, 1971. Until the last census, there lives a population of 18,000 inhabitants, almost double that 10 years ago.  Because of the production capacity of Puesto Hernandez, Rincón de los Sauces was declared National Energy Capital . In addition, in 1996 there are specimens of complete  dinosaurs  in the vicinity of the city.

Until 2014, the field remained in the possession of Petrobrás oil company, and  was then acquired again by Yacimientos Petrolíferos Fiscales  (YPF), already in the hands of the National State.

For this Christmas holidays,  more than one Neuquino will end up in Puesto Hernández, and we do not make specific reference to the workers of the oil industry.   If you are a future tourist in the province and you read this note, you know that when they talk to you there about finishing Puesto Hernández, they will not be referring to any place, but rather, to a state.