Home People How we talk If you don't know these phrases, you're not jujeño

Jujuy is handled a varied network of expressions, which, if you don't know, you're not jujeño. 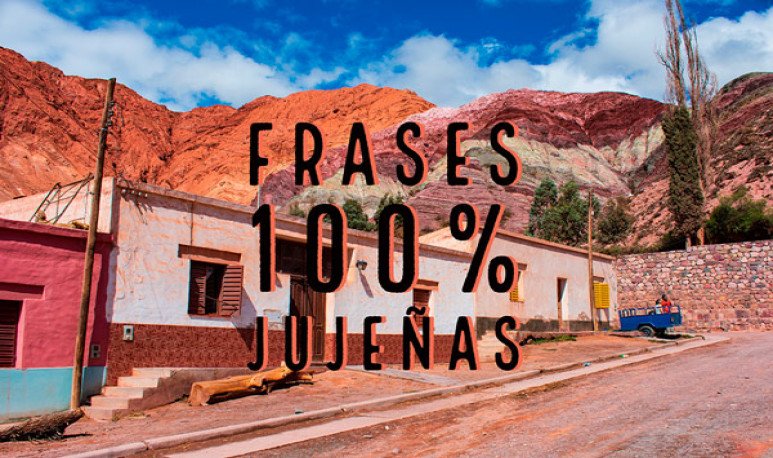 In Argentina we talk in different and varied ways. From Jujuy to Tierra del Fuego, no  accent , word or phrase is equal in meaning. On this occasion, to delve into expressions, the chosen one will be Jujuy. With no other topic to talk, let's explain the correct use of these expressions and phrases.

This is what is spoken in Jujuy

So they use these witty words in Jujuy, which must know all its inhabitants. We hope that this note has served as a guide in the use of the Jujujuño dialect, for those who visit this land full of beautiful places and excellent people.