Home People How we talk If we like an idea, that plays!

When a friend tells us an idea he came up with, or someone proposes something we agree with, that plays. 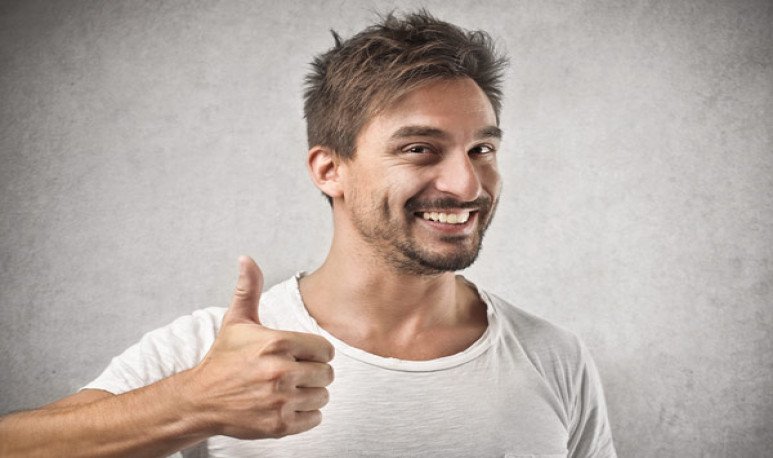 Sport and its terminology are part of our favorite metaphors, as we explain in  this note . On this basis,  Mendoza teenagers, although sometimes adults too, have incorporated the verb “play” to express approval or rejection of any idea we hear.  Or not only a proposal, but also an object, a gift, a plate of food. If he's good, he plays.

A clear example of this can be a family reunion. Suppose a  roast Sunday at home . We finished lunch and a cousin says,  “Che, what if we go to the park for mates?”. And you loved the idea, so you say, “YES, play!”. However, whoever disagrees because he prefers to take a nap, says, “No, don't play!

However, it all goes back to the way of speaking that started this expression. The idea was to use the surname of some football player.  The root of the word had to match that of the word we wanted to say. For example: “Che, it seems to me that I do not go to the dance, play Dreamora”. In this case, the sender of the message meant that he would not go to the dance because he was sleepy.  Another example may be in a matte round. One says, “Play  Passarella ”, referring to having them pass the mate faster and not leave for three hours without taking. And so, many examples such as:

Materazzi : surname used to refer to mates. When we propose to a friend, “Do some Materazzi play?”. Although, in that case, it is not only with surnames of footballers, because the terms “Mateico”, “Matienzos”, “Matirulos”, etc.

Bolado : in reference to the historical technical director of Mendoza, when a person hung up, looking at the horizon: “Play Bolado”.

Kaka : When we want to go to the bathroom, we tell our friends, “Play Kaka.”

Zapata : when someone had bought some extravagant sneakers: “There Zapata plays!”

Gallardo : if anyone spat, “Play Gallardo”.

Sorry : to ask for forgiveness, but in a pleasant way and trying to make the other person not angry: “Juga Sorín”, referring to the English expression “sorry”.

Sánchez carafa : when someone can't stand and a gas escaped. “Sorry, hey, but play the Carafe.”

Elano : the Brazilian player has been the focus of any kind of jokes. Any example is beyond it.

Thus, there are hundreds of examples, since the imagination of Argentines and, in this case, Mendoza people is inexhaustible. Surely you can think of many more, or you also had a stage where you played the resemblance of names. However, in Mendoza it is almost an obligation. There is always a stage in your life where you will incorporate these terms.