Home People How we talk If Argentina goes into war...

“If Argentina goes into war, Corrientes will help it,” says the popular saying. But where does it come from? We tell you on this note. 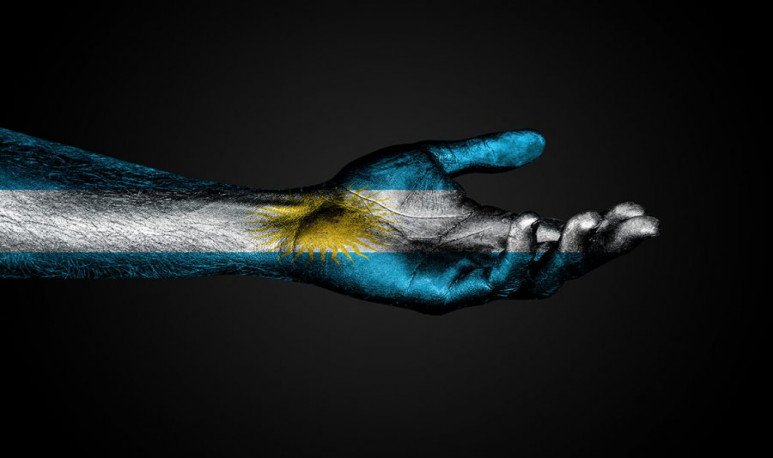 The province of Corrientes is a hotbed of expressions, sayings and  phrases  of all kinds. “If Argentina goes into war,  Corrientes  will help it” is one of the most famous. This curious statement suggests two things. The first, that Corrientes is part of Argentina and at the same time is not.  This idea splices with another famous Argentine phrase that says “Corrientes, República apart” (for better or worse).  The second question that implies the saying is that, when “potatoes burn”, the  correntinos  are always there. What is true about all this?

Corrientes to the rescue

The popular saying that “If Argentina enters the war, Corrientes will help it,” is based on  real events . When things got ugly for the country, the Correntinos appeared wielding sword and shield for the nation. It was not once, but several times that, when the “batisignal” was lit, Corrientes responded.

An example is the squadron of Cazadores Correntinos during the time of the  English invasions  . A militia unit created with 84 people on August 14, 1806. His baptism of fire occurred during the Second English Invasion or Defense of Buenos Aires in 1807. The thing was hard for our embryonic country when the English attacked a second time. Argentina was at war and Corrientes helped. The Correntinos Hunters were decisive in the British defeat on July 5.

Every time Argentina went into war,  Corrientes  kept his word. From Yatay to Falkland. However,  many specialists argue that the origin of the famous popular saying comes from a particular battle - the Battle of Ñaembé .

It was 1871, they were tumultuous times within Argentina. During the fight against  entrerriano  López Jordán, Corrientes demonstrated an incomparable impetus, worthy of a universal epic. They say that, from this invasion, comes the famous saying “If Argentina goes into war, Corrientes is going to help it.”