Our lexical and phraseological dictionary is very varied. In this note we tell you a couple of classic expressions typical and original of the fernet province. 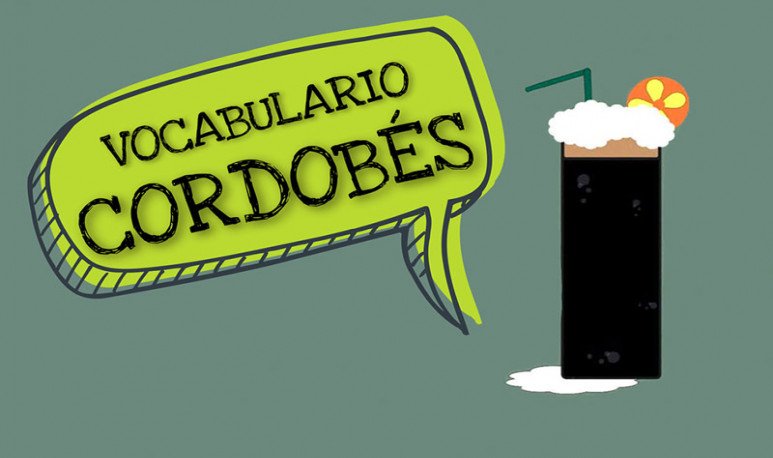 In this note we will explain some terms of the varied Cordovan vocabulary  : a variety that will never go extinct, because  we are fed  up with creating unique expressions.   The creativity of the inhabitants of La Docta is a feature that cannot be ignored. Are we creating new ways of speaking since the first University of Argentina was born?   Is it that we don't disgust to invent and chamuyar ?

The reasons why our community is iconically recognized is tonadita and culiau.  However, there are many more expressions of  our cultural and popular heritage.   Because  legend has it that, in Córdoba, every day a new word is born.   Because legend has it that  the same creativity we have to throw steps in dances, we use it to express ourselves.   These phrases are  made in Córdoba  and come to  leave you face.

If there is an aspect of the personality of the Cordobeses and their humor, it is irony . The  “no talk”  literally means “don't talk, don't comment.” But in our lands it is commonly used to express various things. On the one hand, it serves to express that  one agrees with what the other person is saying . For example, “Uh, this year 2020 you have rented us,” “I didn't talk.”  On the other hand, it is used to keep the other person quiet, showing that he is saying blasphemy.   “ This year 2020 was re fun, we went out a lot”, “Oh, I didn't chat, but talk güevada.”   Translation: Don't talk anymore, stop saying idiotics.

That 2020 has rented us is a reality. When someone is rented it means that it is being used by someone else and that somehow  this situation is exhausted.   Example:  “My boss has rented me, every day a new embroy.”

A mess is a mess, a disturbance, a situation that breaks into everyday life and is annoying.   Thus, the situation of the example above translates as that the boss is a heavy and every day brings a new mess to solve.

But this term has different meanings. It can also be used as a synonym for  veneer  or kissing.  “ Hey, look at these two how they're jummy.”

The expression  “the other days”  is used to  point out any situation in the past.   Whether it's a closer past or a very distant one. To be more specific  “Losotro day'”  can be used for  any event that has happened between the Middle Ages and today.   Because that's how timeless we are.

In this case,  “losotro”  is the Cordovan way of saying  “the others”,  which is given by a phenomenon of conjunction of two words and elision of the final “s”. But  “losotro”  can also mean,  in some contexts “we”,  because between we  speak fast and change the language  as we want, sometimes we replace some consonants. Example  “Hey, losotro fuimo losotro day to the river.”

And... did I say  it's a lot of embroyo  to understand us  Cordobese?  I didn't talk!   The Cordovan language has rented us.