In each region of Córdoba there is a collection of unique and original phrases. They all make us laugh and make us think. In this note we tell you what are Huinca Renancó's own phrases. 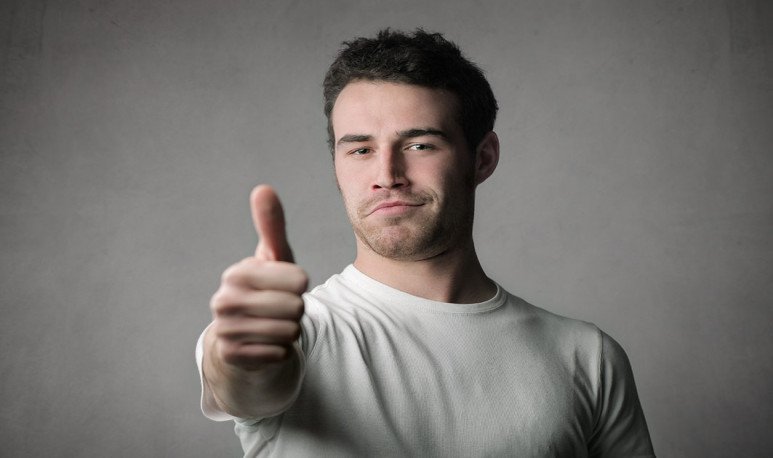 In the  General Department Roca  is a famous city,  source of popular sayings and phrases . It is Huinca Renancó,  a town located  at the southern end of the province of Córdoba. The name comes from the Mapuche language:  “Wingka Rünganko”.  It means: w ingka ('white man'), rüngan ('make a well ', 'dig the earth'), ko (' water ').

The Spanish translation  would be something like  “well de agua del cristiano”.  This area is bordering the city of La Pampa, so history and talk are  influenced by the Pampas people . A  Cordovan research group , from the National University, was dedicated to investigating the talk of Córdoba. Among them, he investigated  the words of Huinca Renancó,  and recorded  an endless number of regional phrases  that are part of the  local identity.  In this note we tell you a little about each phrase, where it comes from and what they mean.

1. Easier than the two table

This saying is a  great mathematical truth  and extends throughout the country, but it is quite common in the southern part of the province.  Especially in the town of Huinca Renancó, where it has a  pejorative and prejudiced connotation,  since it is profiered within a conservative society.According to the scholars of the words of Córdoba,  “this saying alludes to a person who surrenders himself without reluctance to sexual pleasures. ”

Or  “To fly that there is bedbug”,  but with a couple of  linguistic phenomena in the area  that, to speak faster, generate  new pronunciations . This phrase is used to throw out, not so subtly, a person. Or suggest that you do your chores quickly and leave, because if not a bedbug might itch you. It's  a kind of threat, but with grace.  Since it alludes to the bite of the bedbug that... Oh, mama, how it hurts!

3. The one who walks with wolves, to howl learns

This is a saying about the Spanish language that has the same meaning as the phrase “tell me who you are with and I'll tell you who you are.” It is a saying with a reflection  “about the power exercised in our modes of behavior or habits by the people we frequent.”  It is  one of the most used  according to Huinca Renancó speakers. Did you know this saying?

4. Don't name the rope in the hangman's house

By alluding to suicide,  he tries to warn about  the prudence to have when touching topics in some conversations where those present may feel affected. This is a variant of another rather popular saying that  “no need to put the rope in the hangman's house.”  Which has the same meaning and  advises to be discreet in conversations.

5. The chicken that cacarea is the one who laid the egg

To continue with the country theme, Huinca Renancó has used sayings from the countryside.  This phrase is a variant of “chicken that sings, put comes” , and it alludes to the fact that “the person who first denounces a negative event is responsible for having committed it”.  The meaning is the same as that of the  children's game “the one who says it is.”

6. The dogs are bullfighting

It comes from  a cautious warning,  which was mistakenly attributed for a long time to Miguel de Cervantes Saavedra's Don Quixote de la Mancha:  “Bark, Sancho, sign we ride”.  At one point, it became known that this phrase did not appear in either part of the work of the great Cervantes. However,  popular belief persisted.  And the phrase remained part of the  Spanish-speaking idiosyncrasy . In Huinca Renancó they made their own version:  “They are bullfighting dogs alludes to the reviews that usually receive those who carry out something important.  ” The expression  “toear”  is used as a  synonym of the verb barrar.

These six phrases are part of Huinca Renancó's cultural heritage.  Did you know them?