Home People How we talk How do they tell clubs in Córdoba?

We tell you a brief history of the nicknames of the biggest clubs in Córdoba. Just be careful that nicknames were created by a noodle. 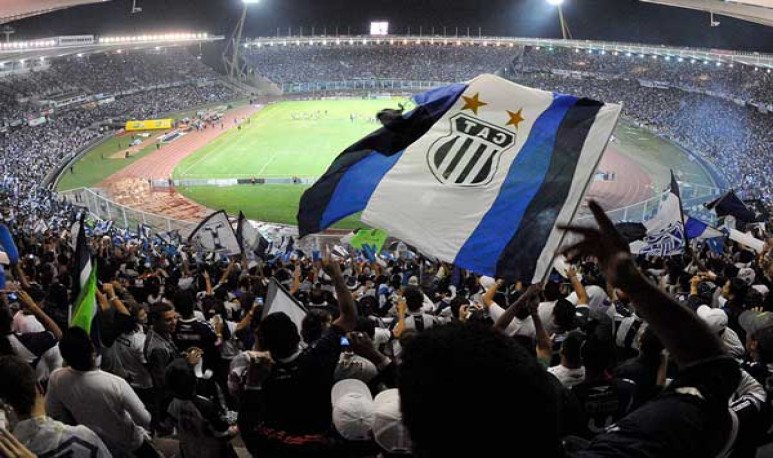 The history of Cordobés clubs is full of secrets and riddles.  The superclassic is Belgrano-Talleres, but  they are not the only colors that our hearts have. Of course, the “T” has its followers rajatabla who defend blue and white  to death.  For example, Paul is a remiser and tells us in the middle of a trip how they are told Cordobés clubs.

1. Do you know how they tell Institute?

“ Santa Claus, it's red, white and it doesn't exist,” says this Cordovan tachero.

Beyond the joke, we tell you a little about the Alta Córdoba club. Every August 8, the birth of a club that became the soul of Cordoba is celebrated. This year 2020 celebrated its 102nd anniversary. In its beginnings it was named after  Instituto Atlético Ferrocarril Córdoba,  and only the employees of the Railway could be partners. Today, the club is known as  Instituto de Cordoba.   However, the official name of this entity is  Central Córdoba,  as it was thus called the railway on which its foundation was inspired. But his followers made the popular name Institute, when in reality this word was simply the one that indicated that Central Córdoba was a club, an institution. Neighbors began to call it “the Institute”, and so it was.  His official nickname is “La Gloria.”   This pseudonym was born in 1919, when Institute declared himself undefeated champion in the Second Division of the tournament of the former Liga Cordobesa. So it comes to the much-desired and glorious First Division. In the years 1925-26-27 and 28, Institute manages to stay with first place and consecrated Champion for  four consecutive years.  Thus, football fans go on to call the club as  “the glorious” . Over the years it was adapted to different derivatives of the nickname, and finally  became baptized as “La Gloria”.

2. Do you know how they tell Racing New Italy?

“ Ninja Turtle, because it's four,” he tells us as a joke, always defending his shirt. Celeste y blanco, the club that is renewed at all times, protagonist of New Italy and famous for its crazy puffy.  His name was born by the back right of the team,  José Salomone, who proposed it for being a faithful follower of Racing Club de Avellaneda. The other option was proposed by Mario Sanchez, who would then hold the presidency: Tiro Federal, for his sympathy towards the Rosarino club. The board held an election and after the counting it was decided: Racing was the winner, and was registered in the Cordovan Football League.

3. Do you know how they tell Belgrano?

“Virgin, because he is 115 years old to fart,” says the noodle tachero already putting the conversation a little more spicy. Because it is the unmistakable classic, the quintessential rival of the “T”.

He was born in 1905, and received his name in honor of General Manuel Belgrano, the foremost creator of the Argentine flag. It is currently part of La Primera and its stadium is popularly known as  “El Gigante de Alberdi” . Club Atletico Belgrano is known as  “El Pirata Cordobés” , and its followers are  the Piratas . Your official rival, we know what is...

4. Do you know how they say to Talleres?

“El Carteludo, because it is the largest in Córdoba, with the most official titles won: a total of 61; distributed with 54 crowns from the Cordoba League, five in AFA, one from Conmebol and another from the ephemeral Liga del Interior.”