When someone has an episode of madness or violent reaction, in Mendoza we say that “the little kids are leaving for the hills.” Although few know him. 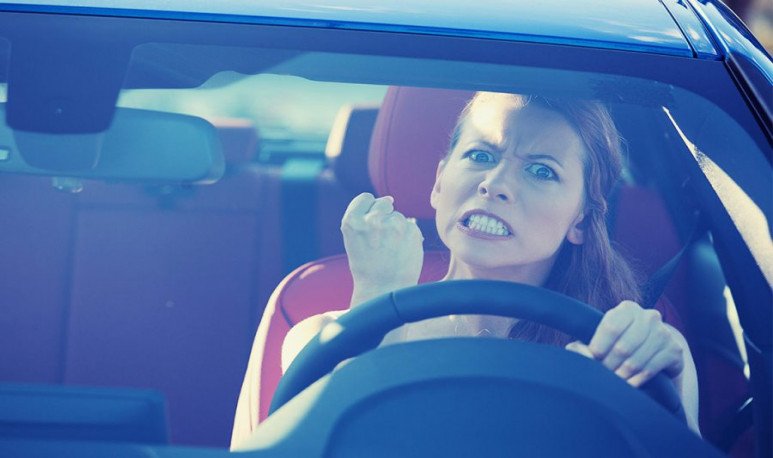 At those times when a talk becomes into discussion, but within the limits of sanity, and someone suddenly breaks with all the schemes, screams, says incoherent things and turns violent. That person is going to go the little kids for the hills.

First of all, it is important to comment on what a goat is. For Mendoza, it is a very common thing, and it is part of the biggest productions that exist in our province. We have already explained on this site its importance. In fact, we have, in the south, the National Goat Festival.

The goat is the male of the goat. And the young are known as chivatos or chivitos. For those who are engaged in caprine production it is a problem that the little boys leave for the hills. It's just that they're foothills. The relief and vegetation of this area is conducive to the production and feeding of these animals. And, being extremely meek, goats usually live without a corral or border fence. However, sometimes, scared away by humans, cars or annoying noises, these animals decide to flee and do so in the direction of the hills, to where they must, later, be directed to recover them. Logically, this represents a real problem for workers. 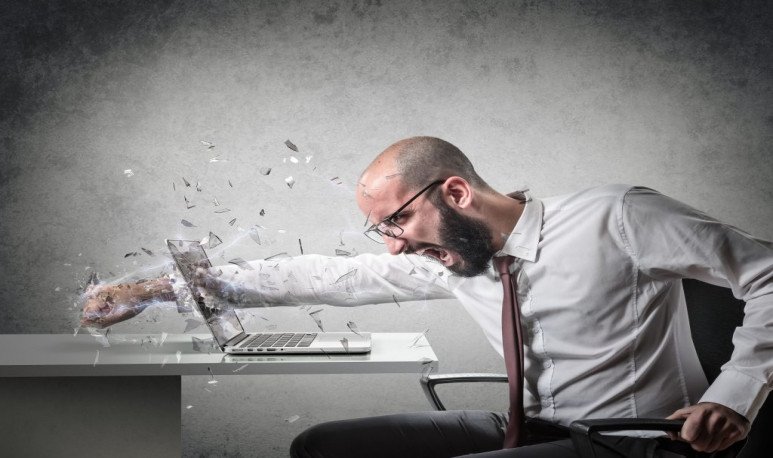 When this situation arises, something is wrong with the breeding of goats or chivitos. Similarly, something is wrong in the head that reacts as we described above. That's why, when someone shows traces of madness, we say that the little kids are leaving for the hills.