Home People How we talk Boludo from here, you boludo over there.

In all languages, in all cultures, in every exchange involving language, cords are always used. 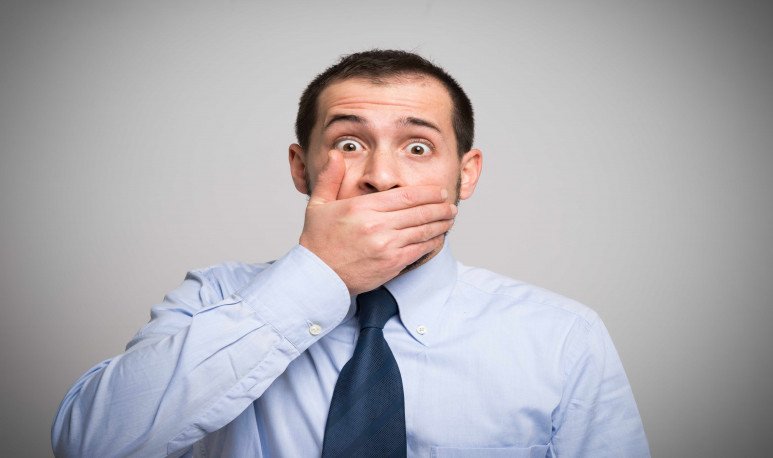 In all languages, in all cultures, in every exchange involving  language , cords are always used. On the one hand they are wild cards of the language, words that are used when the speaker needs time to think or when he does not find a lexeme suitable to what he means  exactly  (will we ever say exactly what we think? Can you think  exactly ? Aristotle tried, not only to do it but even taxonomize it, perhaps that is why he is one of the most esoteric ancient philosophers). Anyway. I said, then, that hoses are useful and sometimes even necessary, like onomatopoeia. The interesting thing is which hoses each speaking community uses. That answer, a priori simple, says much more about that community than any other language study. The one of the porteños is very clear: we are all some  boludos .

In the proto war of  independence , we fought Spain as we could. The national army was largely composed of  gauchaje , which formed in three rows of “soldiers” (to say somehow, hello Aristotle!) differentiated: the first was that of the  "Pelotudos" , who used as a weapon away huge stones tied with grind and when the cavalry approached they pointed more at the horse than the rider, something that lose stability and those who came back went to the ground with him, because they were stones, but neither should they be wasting them. The second was that of the “Lancers”, which is also a euphemism because the spear consisted of a knife (or facon, at best) tied to a tacuara, imagine the reliability and duration of such a rudimentary weapon. And finally, the third was composed of the " Boludos “, who were, no more nor less, the least trained and less skilled  gauchos  of all, who fajed with their boleadoras to everything that moves.

The SAR, in its first sense, says that boludo means “foolish or stupid.” He does not mention anything of the courage necessary to confront firearms against the stones. The passage of time is usually unfair to real heroes.  What boludos.

Boludo substitutes in the different provinces

If we talk about replacing the word  “boludo” , the first one that comes to mind is  “culiado” or  “culiao”.   This particular word has its origin in Cordoba and like  “boludo”  its use has become a hose in almost any conversation. Its literal meaning is a derogatory way of calling someone homosexual and dates from a time when being called that was an insult. Over time its meaning was mutating and today the Cordobese use “culiado” in the same way that the porteños do it with “boludo”.

Another fairly used substitute, although perhaps not as much as  “culiado” , is  “egón ”. This word is used in several Latin American countries, especially in Chile, and from there it was leaked for our country through the province of Mendoza.  “ Eggón”  does not have as many meanings as “culiado”  or “boludo”  but mainly refers to a person of little light or vague. It is also used as an expression of peer affection, although in Mendoza it is also common to use  “culiado”  for that purpose.

There are thousands of words to replace  “boludo”  but none is so ours and special.  “ Pelotudo”  has a similar origin but could not yet be detached from its negative connotation.  “ Gil” , “salame” and “opa” allude to the same thing but they don't have the same strength and are less indigenous. We can search for substitute words for “boludo” but none will be able to occupy the place it has in our vocabulary or in our culture.