Entrerrians often recognize us as a green belly in the rest of the country. But is it really about the mate? Oh, mystery. 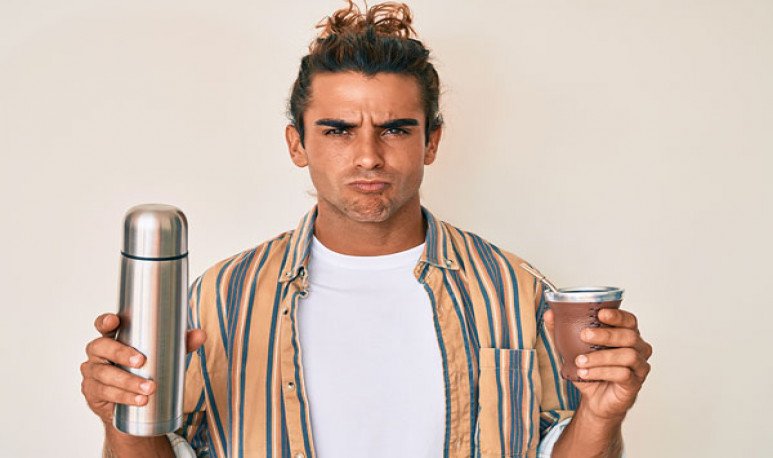 Don't worry. Endoscopies show that our stomachs have a normal color. No yuyos, no vegetation were found in the procedure.  Although the presence of weed is not ruled out... in quantities . It's been a long time since  we won the green tummy mote . We don't even discuss it, we appropriate it and even define ourselves that way.  We have restaurants, songs, poems, plays, and even a drink that carries the name . However, unanimity is lost when analyzing where it came from. The subject is able to turn on the bates as hot as the water in the thermos . Let's see what  theories  are being shuffled around him.

The easiest thing to think is that that traditional drink called mate has something to do with it. And yes, this is true.  It is known that Entre Ríos is one of the provinces that mostly consume it in Argentina . In fact, in Paraná we have a museum in his honor of which one day we will tell you in depth.  Therefore, popular belief ascribes that when they call us a green belly they are pointing us to one of our most entrenched customs . “Mateico”, “mateuli”, “matute”, “Matienzo”, “matuli” and “matete” are some of the derivatives we use to call it. As can be seen, everyone carries with them a  loving load .

As if not, it is another member within the families and is part of anecdotal moments. Or are you going to tell me you never got a faculty note? The learning process is never complete if you do not see weed on top of the leaf.  “ Take a few greens,” we hear our friends say and we already understand what it is . The identification we have with the infusion is tremendous and does not distinguish social classes. Such is so, no matter how humble a home is, it probably does not lack matte and light bulb.

Military history says something else

On the other hand, renowned historians and intellectuals claim that the term under discussion comes from  the time of General Justo José de Urquiza . So they told the  soldiers  of the politician and procerer entrerriano. It happens that his red uniforms were similar to that of the feds of Brigadier Don Juan Manuel de Rosas, governor of Buenos Aires. However,  the former were differentiated  by a  white breast  that was on the suit. It stretched from the waist to the neck and which, as it  crawled between the pastures, was dyed the color of the pastures .   Hence the military on the opposite side used to call them “green belly.” 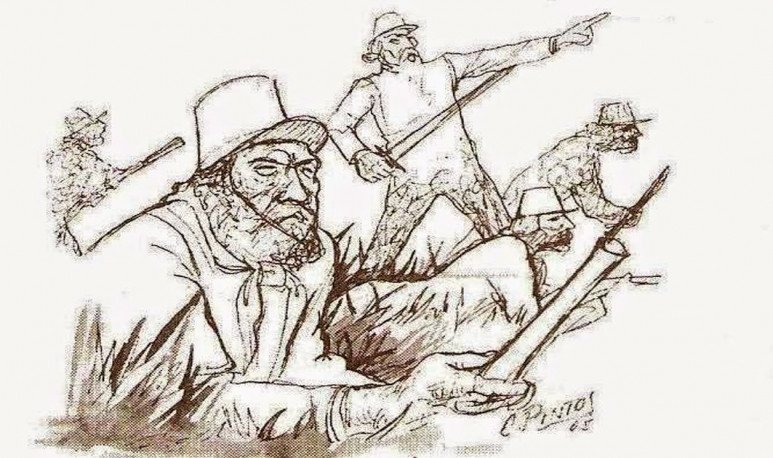 Various  artistic expressions  have also  addressed the subject  over the years. One of the most emblematic cases is that of the  folk music of Entre Ríos . There,  references to the origin of the concept  are made through various melodies, verses and lyrics. To exemplify it, let's say goodbye with the memorable  zamba “Panza Verde”  by  artists Jaime Dávalos and Gustavo Leguizamón  .

Dark drums dig
in the dream of Panza Verde,
for a while to overnight
Chaco inside death.

Belly Verde dies alone,
under the whenchas of the huete, is watching
it the night
and the edge of the machetes.

Towards the ramosa moon
the dusts grow,
while the dance pants
underney' the urundeles.

The earth was not watered
like a hot root,
the dogs are up
the air by Panza Verde.

His shadow is stealing music from
the hills
and to erase his steps
whistling bagualas returns.

Towards the ramosa moon
the dusts grow,
while the dance pants
underney' the urundeles .