Home People How we talk Goatee

Why do we invent a beard just to annoy the other? Another of our gestures that have no explanation. 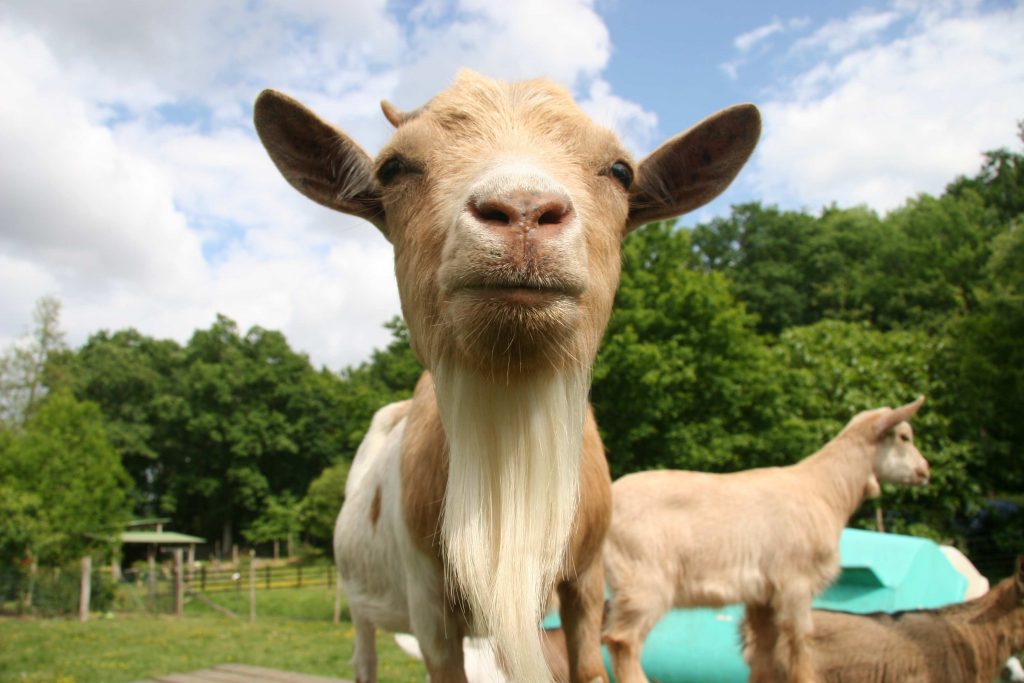 If in something nobody beats us Argentines, it's in gestuality. We have a repertoire of signs that could disorient anyone, because our body expression accompanies much of our words. And sometimes he replaces them. For example, what is it about saying chiva to thebeard and that the gesture is also a sign ofprovocation ? We

all understand right away, but nobody knows why it's done. It's simple: if someone invents a beard they don't have and caresses it, they're telling you “chiva”. And, with that gesture, he's rejoicing us, he's rejoicing at our anger.

Why would someone invent an imaginary beard just to provoke another? Worse still: why does the other really feel outraged at the provocation? We don't know. But if they make you a chiva, they're looking for something bad.

The six days in Buenos Aires

“Everyone has some taste, hobby or vice in which he puts his money”

The beer and the Ramones

6 benefits of running in winter

An Argentine will participate in the Fortnite World Cup