Today we continue to use many words whose origin is Gauchesque. As a tribute to our ancestors, we made a glossary. 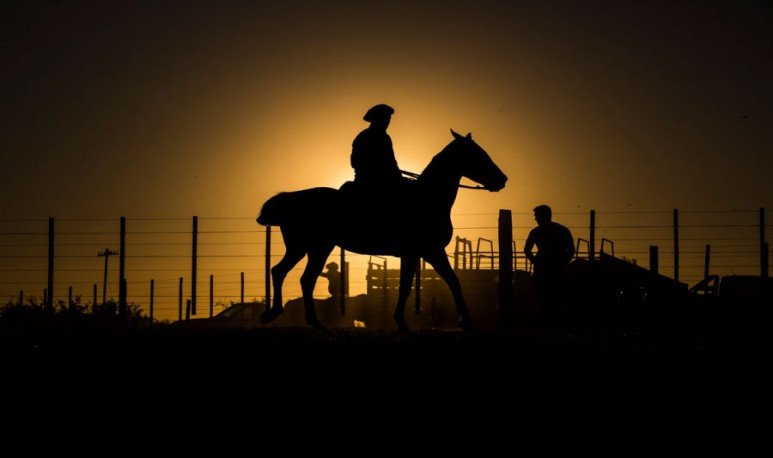 Thinking content with the editors of Ser Argentino, we realized that inside our  lunfardo  there are many  gauchas words  which we continue to use today and that we did not know what their true origin was or what exactly they meant. Here is the first installment of a mini glossary (which in no way tries to be totalizing) with the most curious ones. Can you think of any other?

The origin of this word is  Quechua , but, as it could not be otherwise, it was popularized by the gauchos of  La Pampa  (they had much more contact with the Indians than they want us to believe). If it's accepted by the  SAR today, we owe it to them. We must also “dashure”, which over time ceased to refer specifically to taking out the organs of an animal and massivated towards the dry “kill”.

In the first instance it specifically meant a kind of brick without cooking, dried in the sun, with which most of the  dwellings  of the gauchos were made. It seems to me a beautiful play of language the fonic closeness it has with “marinade” (seasoning of meats).

This could not be missing in a gaucho glossary. The explanation is very simple: it is an interjection that comes out of the contraction of “Ah son of a...!” (it seems that the gauchos were very correct in their language, which, in truth, I doubt very much). It reminds me of my grandmother (who wasn't gaucha but could have been quietly) when she said, “Stop making a mess son of a gran!”

It's the gaucha and “educated” version of “al fart.” I searched for “nudo” in the RAE and I didn't find it, so we're in front of a word (a syntactic construction actually) 100% ours. I confess that I like it very much because it integrates one of the most beautiful phrases of our language: “The one who is born belly is the nudo who fajen him”.