Home People How we talk Give it, dog, you're webiando!

We leave you a new installment of the typical Mendoza words and phrases. What do we use the word “dog” for? , and others. 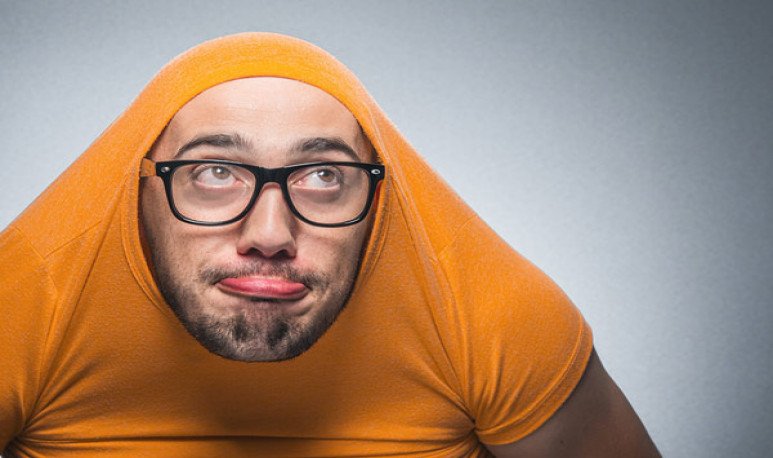 My skin is hedding every time I write a note like this. It's like stripping Mendoza in the eyes of a whole country. That's what we are, so we talk. These are our words to refer to people, objects or situations that also have their signifier in the universal language. Because dog is not just the animal.

First of all, let's explain the use of the word  “dog”. Especially, for a few years now, that is when it acquired a new meaning.   Obviously, in its original conception, the word refers to the four-legged mammal barking. So far, nothing new.  The first meaning that has been added to this word in Argentina, is that of a little ductile person to do some sport, especially   football.   Someone who can't stop the ball and is somewhat uncoordinated, is a dog. Finally, and in a totally  macho concept, which has ceased to be employed, it is that of  “dog” to refer to a physically beautiful woman.

But, as we said, the word “dog” has been used with another meaning in Mendoza, in recent years.  It is used to refer, affectionately, to a friend or a friend, in her feminine gender. “How are you doing, dog? ”, “What are you doing, dog? ”,  are some of the phrases that are heard by young people. The truth is, whoever is not soaked, the language of teenagers will think they speak to animals. But no, the message goes for a friend.

And it has its variables. One is to take him to the diminutive “doggie.” And the other, which seems too much, is to add a kinship, more precisely, that of a cousin. “How are you, cousin dog? ”.

First of all, we must explain that, in reality, we have titled this paragraph by writing how you hear the word that comes out of the mouth of a Mendoza. But in reality,  it should be “egg” or “egg.” Egging is not doing anything or doing something totally unproductive.   A person is egging when he has been asked to lift the dishes from the table, but instead he sits at the  cell phone . That person is hagging on the phone. However, everything becomes more Mendoza when pronounced regionally. “Didn't you see the shooting star that happened? You were webiando! ”.

It is a  legend  that resulted in  a phrase of rigor and that makes children very afraid . The story tells that there is a woman who walks through the streets of Mendoza at nap times. This is a tall, slender and beautiful woman, attracting the attention of children who do not want to nap. But, when children approach, the woman grabs them, becomes a witch, large-eared, gray-haired and pointed nose, and takes them away.

This story was told to get children to nap, something sacred in Mendoza. However, over time, the story was lost and only the phrase remained.  Many mention it, but they don't know what it is, nor do they know who the supposed Pericana is going to take the little ones. So when someone doesn't want to nap, they say, “If you don't sleep your nap, you're going to get the Pericana.”