Home People How we talk Give him that I'm.

If there is something that distinguishes Argentines anywhere in the world, it is as simple as a pronoun: vos. 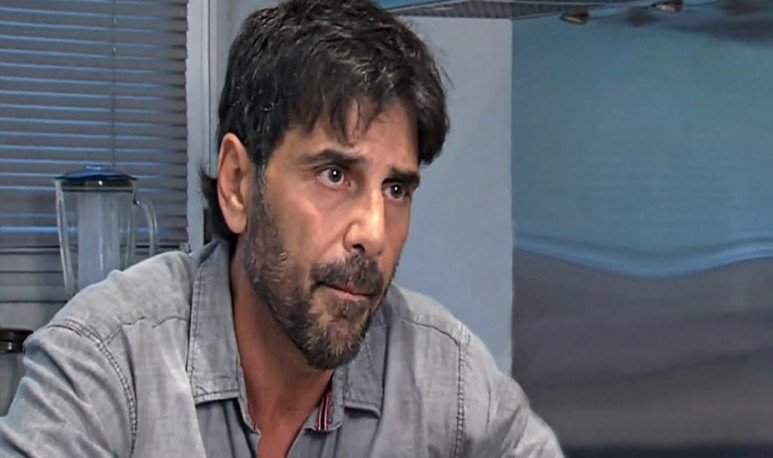 If there is something that distinguishes Argentines anywhere in the world, it is as simple as a pronoun:  vos . While this custom is not exclusive to our country — it is also present in Uruguay, Paraguay and other South American countries — if someone tries to personify an Argentine, the most eloquent trait he will use will surely be the voice.

Why, if the whole region shares the same language, for our payments we waive  you ? Some will say it was because we like to go against the current and make ourselves different. But the reality is that there is a historical reason.

The origin of the voceo dates back to the Spanish conquest of the late 15th century. At that time, the forms of treatment in the Iberian Peninsula were three:  you, you and  your mercy (the latter became, then, the present  you ). Of these three,  vos  was reserved to refer to persons of higher rank or authority.

In that context, when Spanish arrived in Latin America, most communicative situations merited the use of  vos , so it was the way that ended up being preponderant. Then, specific influences from certain areas of Spain caused the  vos  to spread more over these lands than on others. And they gave us that peculiarity so characteristic of our speech.

Independent and with an ocean in between, the countries that had inherited the Spanish language were acquiring their own uses, accents and idioms. In Argentina the voice took root and, over time, the arrival of the different immigratory waves, which laid their foundations in Buenos Aires, also contributed their thing: lunfardo. And the language, always evolving, continued to mutate.