Home People How we talk Fake news: what we need to know not to fall into the trap

What are fake news? Let us put on the table this term which explains a phenomenon that is more valid than ever. 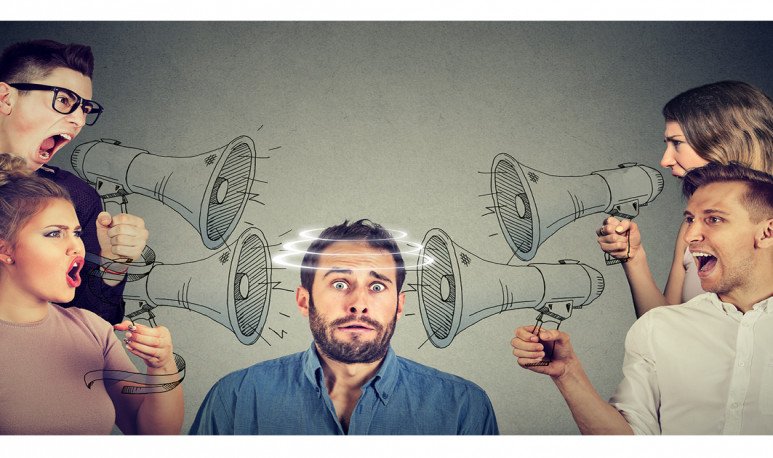 Misleading or falsified news has existed almost always. Although the rise of the internet and new communication and information technologies only made them grow.   In this way, fake news has spread around the world and at speeds that are difficult to control.   In one day millions of them can emerge, without any verification and generate unwanted effects.   But what is this widely used concept today about? Well, it is precisely used to explain the spread of fake news that provoke a dangerous circle of disinformation   . In this context, it is social networks to a large extent that facilitates spaces for this to happen.

It happens that virtuality allows users to be producers and consumers of content at once. So the spread of misleading, fake or manufactured material is ordinary currency. Thus, a vicious circuit is generated in which trout news is replicated thousands of times in instantaneity. But watch! , that there are many media that also contribute to the phenomenon. This represents a serious misconduct of journalistic principles, where truthfulness is a decisive and necessary aspect. So quality journalism and the right of citizens to be informed correctly are at stake with fake news. 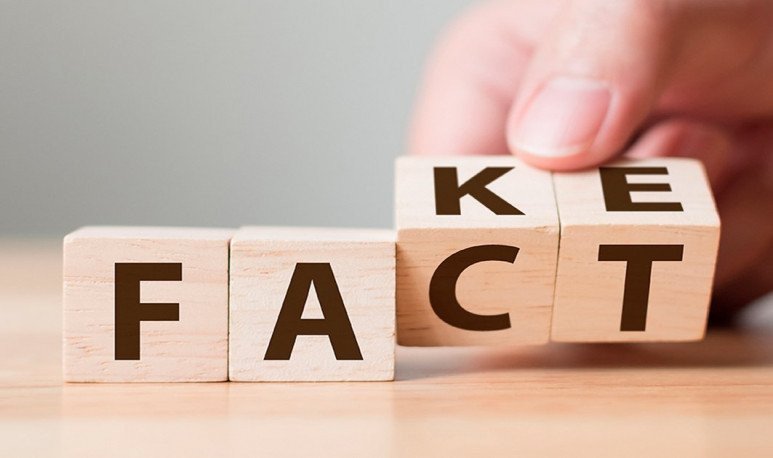 The pandemic and its outbreaks of disinformation

A   example   that can help us understand how fake news can be   the global emergency caused by the coronavirus   . As the disease began to spread, alerts for fake news also turned on. In this regard, various institutions were engaged in discussing the subject, including the World Health Organization. This coined the expression   “infodemia”   to refer to the overabundance and multiplication of false information in relation to the epidemic outbreak. He also warned that it could be an additional risk factor for effective health containment.

Among the falsified content that multiplied during the first weeks of the pandemic, some particular topics were highlighted. Some of them linked the spread of COVID-19 to the local climate and indicated that contagion could be avoided by various methods. The most recurrent were hot water baths, hand dryers or spraying the body with alcohol.   However, chlorine dioxide intake was also included, which in Argentina resulted in the death of a five-year-old child   . The substance had been supplied by his parents after information circulating on networks and news about its effectiveness against the disease. 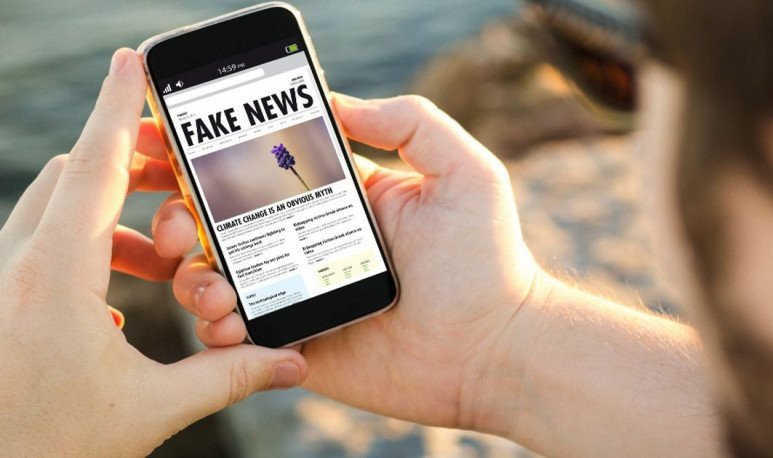 From the Con Vos program on the website of the Ministry of Justice and Human Rights of the Nation, certain recommendations were provided. So pay attention to the following items so you can perceive when you're facing a fake news in the future.