Home People How we talk Expert linguists in Cordovan

We tell you in this note the opinion of two outstanding and Cordovan linguists who show the constant revitalization of the language in Cordoba. 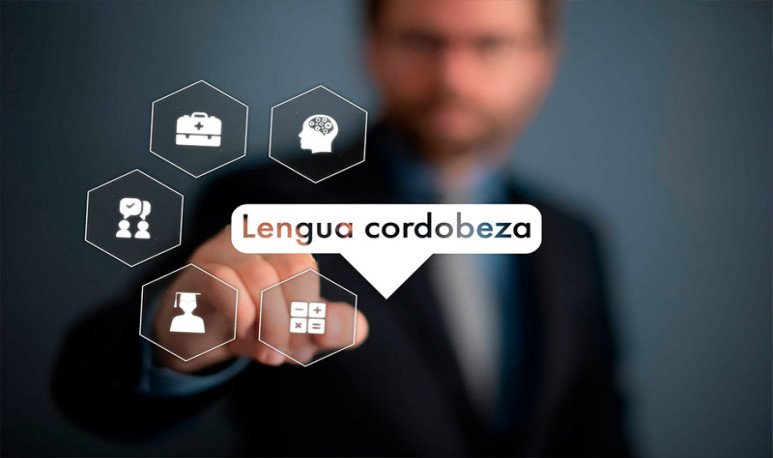 For the language scholars, adolescents and young people  are the kings of neologisms.   They are more daring, they are encouraged to create with liberties, without shame, without hapujos and  without obeying any rules.   Different speaking communities   use their languages as a form of identity, and young people, for their part, also. The ways of speaking and neologisms are used by them to differentiate themselves from the rest and to reaffirm their belonging — through language —  to a social group.

For these reasons,  teenagers, from all ages, create and employ neologisms.    Two language professionals share  their knowledge in the media, in a simple and friendly way. This is Alejandra Menti,  PhD in Language Sciences and researcher at Conicet and the Research Center of the Faculty of Languages of the UNC, and Darío Delicia Martínez,  specialist in Reading and Writing Processes and Practices and professor at the same faculty of the National University of Cordoba.

“ The word 'neologism' comes from the Greek 'neo' (new) 'logos' (word).   Neologisms are new words that begin to be employed by a particular  social group or speaking community.    These new words  can come from other languages  (“same” is an example) , derived from words from our own language (such as “previar”), be composed of two words from our own language language (“milipili”) or may be words that already exist but begin to be used with another meaning (“temaikén”),  says Menti.

Meanwhile, Delicia Martínez provides:  “Neologisms show us the vitality and dynamism typical of languages  and, in turn, the creative capacity of those who employ them.  Other examples of words whose meanings  are broadened are 'witch' (wife, concubine), 'say the post' (say something seriously, true, true), 'be inflated' (be angry ), 'gums' (female breasts), 'fat' (ordinary, vulgar), 'be pulenta' (stand out in something).    All, typical of the speech of Cordoba.”

The new generations save us

But the real “neologists” seem to be young people who, for Delicia Martínez, are “original, witty and even extravagant”  when it comes to taking advantage of the resources that their own or other language offer them. In addition, today and with social networks like Twitter and Instagram, words  spread quickly  and take  a place in the popular imaginary.

Menti illustrates this theory with the emergence of the expression  “Temazo, temon, temaikén!  ”.   The expression emerged through social networks  with the publication of a photo of a man  carrying a poster  with the word “temazo” in a recital and displayed it when he started. oacute; to play your favorite song. Someone else took a picture of him and posted it.

“ This photo liked so much that it began to spread as gunpowder in  a lot of memes.   This phenomenon also led to the massive use of the word 'temazo' on social networks, as well as in everyday conversations among young people,”  explains Menti.

Then, to the word “temazo” was added “temón” (similar meaning) and “temaikén” (which is not related either to temazo or temon as to their meaning, but which formally shares with both the first letters).

“ In terms of (the linguist Ferdinand) Saussure,  the kinship between the three words would not be in their meaning, but in their signifier.   That is, the first part of the three words  is written and pronounced the same ,” says Menti. And he adds:  “Similar to what happened in that recital,  young people pronounce the full expression “temazo, temón, temaikén”  or one of these words every time they hear a song they like very much.”

Among the many resources that language provides to create neologisms, the most productive in the speech of young people seems to be  the combination and shape change of words  (by prefixes, suffixes or rearrangement of syllables). Something  like adding chimichurri or seasoning to a dish , with only one syllable, creates an innovative term that expresses  something that never before was expressed.

On the other hand, it indicates that  another neological tool  is  to use with another meaning an existing word in the language . Thus, in Córdoba, a “guanaco” is not a camelid but someone very cunning and, before a goat, “goat” alludes to the bronca or the smell of unpleasant perspiration.

And you... do you dare to create a new word?