The elders of Santa Fe use certain expressions that young people find funny. We'll tell you which ones. 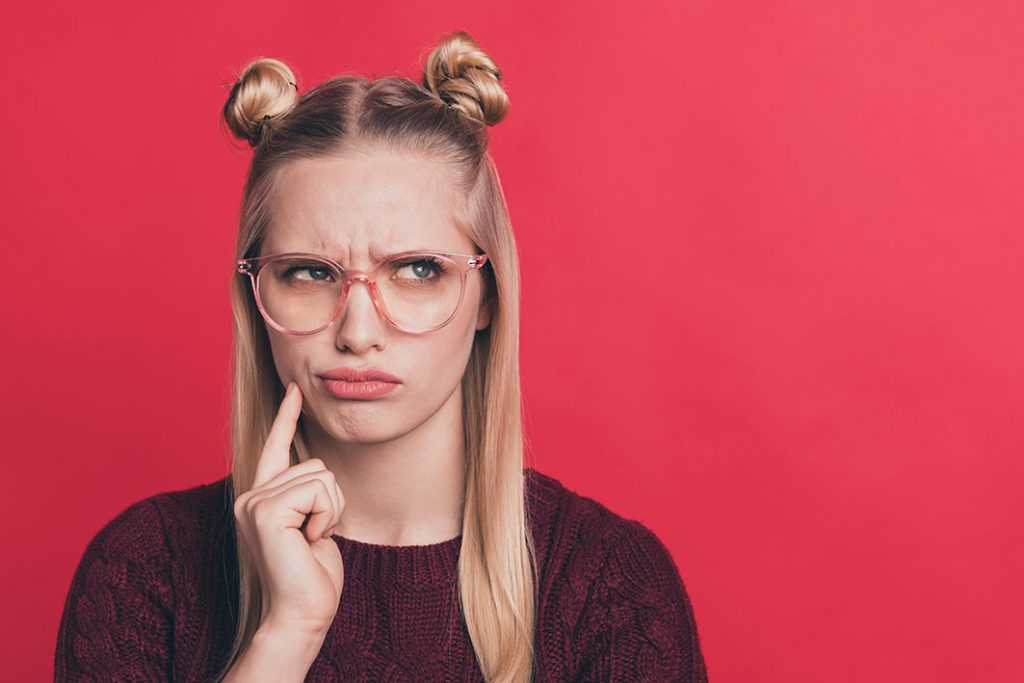 When my old men were young, it was common to use expressions that, at the time, were synonymous with being fashionable. They were used to be “chetos” or “cancheros”, we would say now. There, in a table conversation they miss some of these terms, and those of us who were born a few years later, look at them with a smile. Older generations of Santafesinos are reluctant to abandon their “cool dialect. “I guess many of the phrases will be the same across the country .

The truth is that what happens to our old people is going to happen to us in a few years, when chatting with our boys we miss a “cool,” “it's strong.” , “cool” or “uh, what a gron.”

In this note, then, we pay tribute to those old phrases that we find today funny, but they should not be forgotten. It is nice to keep a kind of record of the words that are used in every moment of Argentine history, to describe things, places or situations.

We leave you just a few of those terms that some veterans continue to use, and young people are funny.

Expressions of other times

Macanudo: It was used to answer that you agreed with what the other person comes telling you.

Regio: It is similar to the previous one. But it was used more to accentuate something. positive: “I was regal in the exam.”

What a piola guy: Someone who would be “cool” today. It can also be used as synonymous with regio.

What it looks like: It was said to the one who was very well dressed or combed.

Rich boy/rich piba: That the boy or the lady is cute.

What a churro: When you wanted to flatter a “rich boy”.

Nut: While still the same as in its origin, a person passionate about motorsport, the expression was also used to designate someone who was fashionable. Similar to the current “cheto”.

Chocolate by the news: When someone says something that is not any novelty.

Make me the prawn: Today it is still used, but it is better known as “make me the second”.