Home People How we talk Everything it means to be otaku

In the current times, it is quite usual to hear the term otaku. Although the best known is its Asian origin, what else can we know? 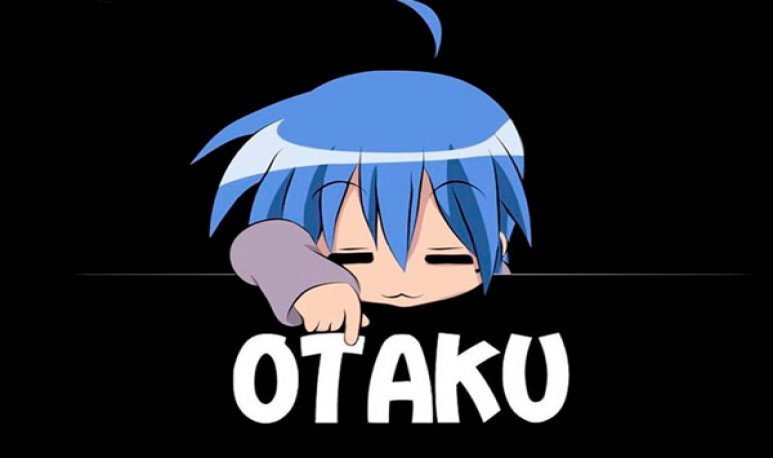 It is a  word coming from Japanese culture , which defines a  fanatical person or with obsessive hobbies . However, the  term  otaku  can apply to any subject, area or playful activity . That is, it extends to video games, music groups, photography, comics, series and films, among others. Especially when it comes to fans who know the scenes, the arguments of the plots and who identify with the characters. And, primarily, people who love animé, manga or cosplay. The  person responsible for  installing it in popular  language  was the  humorist and essayist, Akio Nakamori  . It happened during a public speech of his work in Manga Burikko magazine, in 1983.

Originally, the expression has a  pejorative connotation , such as the terms geek, geek or nerd . However, the question of fanaticism is what stands out most when it comes to using it. However, the stereotype of otaku is antisocial, unproductive and usually has a sexual fixation with their favorite figures. But  things were turned  soon after their incorporation into the dialect of the Japanese media.  That's when the animé enthusiasts themselves decided to resignify the word . Thus, they began to use it to  self-define themselves  with pride and away from rarity or shame.

Between August 1988 and June 1989, the concept reached its highest deterioration point following a  rough case . It's just that a  serial killer  named  Tsutomu Miyasaki  kidnapped and murdered four girls. The ages of the young women ranged from four to seven years and signs of violence could be recorded in their bodies. In this regard, the criminal committed sexual abuse, necrophilia, cannibalism and even preserved certain parts of the corpses as trophies. What does this have to do with what we're talking about?We can ask ourselves. Ah, let's keep reading to understand better.

Well, it turns out that after Miyasaki's capture  huge amounts of mangas, animes and pornographic works were found. So, the newspapers and tabloids named him the “Otaku Assassin”, generating panic in  society . Likewise, this prompted the stigmatization of that culture, which had been very careful to defend its tastes and representativeness. Likewise, we do not feel sad about them because after the dark episode they were able to trace their image. To do this, they had much to do with the rise of Japanese animations worldwide during the 1990s. To the point that they set a date to commemorate it.

Although not officially recognized, World Otaku Day is celebrated every 15 December . Those driving the  initiative  are hundreds of network movements that intend to install it so that fans can celebrate in a big way. It should be noted that the market driven by this public generates crazy profits for Japan. In fact, the country has a large center of attraction for the otakus in Tokyo, called the Akihabara district. In addition, there are rooms and events of mangas or video games where passionate people dress up as their favorite characters. This is the famous cosplay, which is so fascinating that we leave it for another occasion.

A Japanese recipe that you would never have imagined was Asian