Eye with thinking of a phallic image. In Entre Ríos we use the word verga to refer to so many everyday situations that we already lost count. 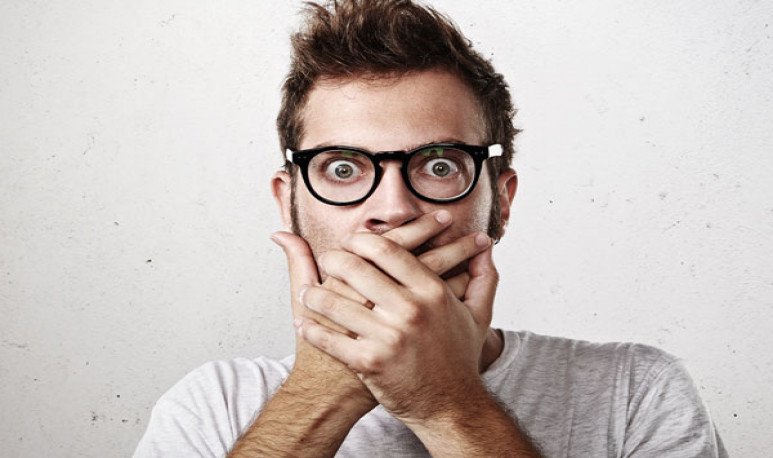 Before they report us for bold, let's clear something out. The  term  “verga” originally alludes to a thin stick. Now, where we are heading the meaning of the concept will be another issue and it has to do with purely cultural issues.  It is the magic of  language  and social transformations that can be given through it . That said, it's time to talk seriously about  how often  a  native Entrerriano  comes to  say it  . Not in a certain period of time, but in the same conversation and even prayer.  Really, the redundancy police are going to be here to pay us a ticket .

To graph what we are talking about, we will use a series of  typical examples  of the area. They are present at all times and  no one takes them as an offense . On the contrary, it is a   symbol  for us that we are on a ground of trust and that we can express ourselves freely . In fact, there is  the secret  of the concept. It represents a  manifestation in its greatest splendor . And, if we add the desired shade to it, we already know that we will have successfully made ourselves understand. Anyway, let's stop preambles.

Well, we calm down.

Did you get tired of reading the same term so many times? Ready, we're slowing down the class for today. It was to prove to you that our  dictionary  is really governed by expression. Actually, we could spend a whole day telling you the number of phrases that include it. Obviously, it doesn't bother us to sound a little repetitive about the subject.  It happens that we have it embodied in the center of our being and at this point we can't take it away .  We don't want to either. They're like those jingles that stick to you and you have them ringing for hours on your head. You probably dream tonight of a word that starts with V, but we're not going to tell you what it is.