The alphabet entrerriano is mandatory reading material if you want to understand yourself well with entrerrianos. In today's class we go from H to P. 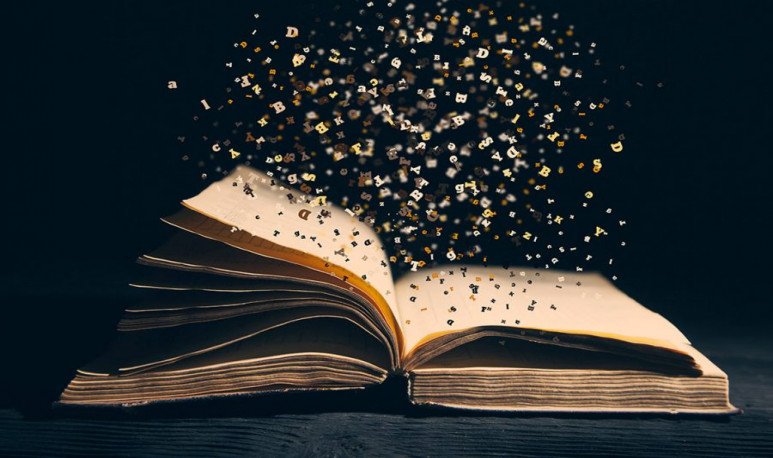 Every province of the country, every corner of the interior   Argentinian   has its characteristic way of speaking. The alphabet   entrerriano   is part of the mandatory bibliography for those who want to visit this beautiful province. From the H of “hilacha”, passing through the M of “mamado”, this class will pass through   typical words of the area   . At the ringring, we will end with P of “Payanca” and “pororó”. Get comfortable in your banks that we're about to start reading the entrerriano alphabet.

No of “has no goyete”

Who was the flame talking for?