In some parts of Santa Fe, a particular expression is used. When you answer with a good understanding of the idea, they say: École cua! Where does it come from? 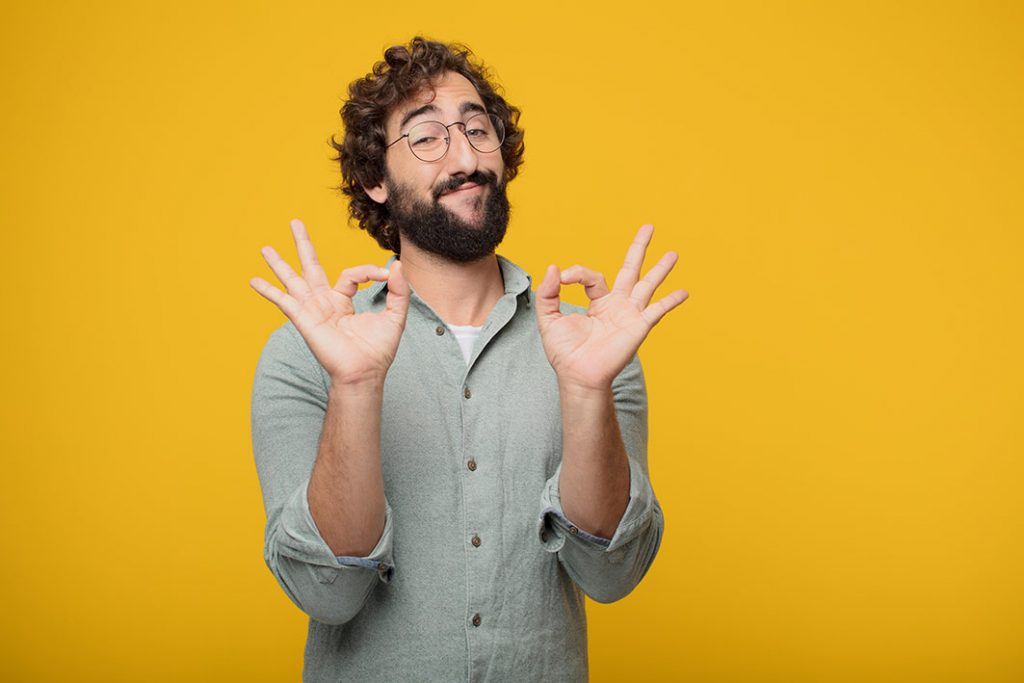 “ Then I turn in the corner to the left, I make two blocks down that street and Ruben's house appears there, on the right. - No? - No.

The conversation was the first thing I could think of. But the use of the term école cua applies in any kind of situation, when we want to let our interlocutor know that he is in the right thing. École cua: that's right, of course, or “eeeeso!”, we say anywhere in the country.

You're probably reading this note and you're from some corner of Argentina that's not called Santa Fe and you want to say to me: “But my grandmother said école cuá and she wasn't santafesina!”. It may be true. I postulate it as an expression of our province because, apparently, its origin is linked to the dialect of Italian Piedmont , which left indelible marks in much of the Santafesino interior.

The two major cities of the region plagued by Piedmont descendants are Rafaela and San Francisco, already on the Cordovan side, but almost on the border with Santa Fe. Hence, for Santa Fe, countless towns carry the blood of this European cultural tradition in their veins.

Thus, even today, in families of San Carlos, San Cristobal, Santa Clara de Buena Vista, San Vicente and several other villages, strange words are heard between the Creole. It is not a reason for this note to mention all of them. But école which is one of them. Even in the city of Santa Fe there are those who employ it.

The exact Italian words that give rise to it are eccolo qua. The literal translation would be “here” or “here it is”. Like saying you found what you were looking for.

There are expressions that tend to disappear, but in some parts of the country, and they say firmly to you: “École cua!”.