Home People How we talk Dumber than new chocos

In Mendoza, when someone manifests attitudes lacking intelligence, we say that they are “dumber than new chocos”. 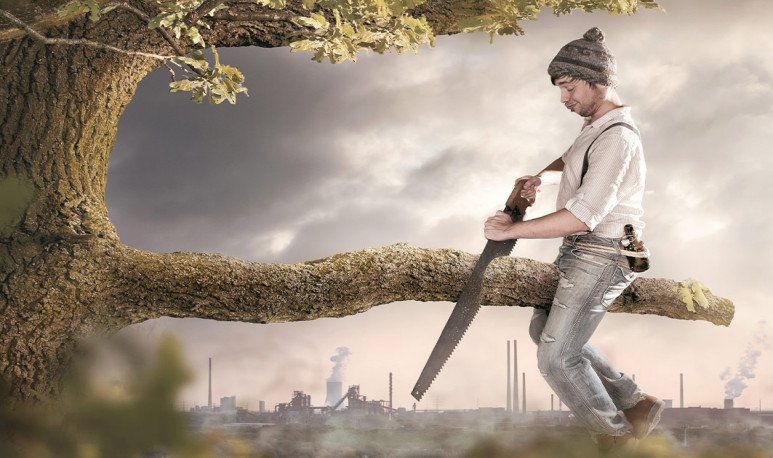 To understand this saying, metaphor, analogy or comparison, it is necessary to define what  the word chocomeans. That word is definitely part of the Mendoza  DNA  and is nothing more or less than a synonym for “dog”.Oh, yeah .  We Mendoza use the word  dog  and the word  choco  in the same way. To refer to the animal with four legs, tail and snout, which makes “wow”. And while they are intelligent  animals  , you can see that once someone stumbled upon some puppies that were still in the turkey age and came up with saying that new chocos are dumb.

Young people and  people who were born in the new millennium do not know it.Even her parents didn't pronounce it at home .  No matter how Mendoza they are, a 15 or 20 year old boy won't understand what we mean if we say “you're dumber than new shocks.”

The phrase comes from distant moments. Far away.  Consulted, grandparents and great-grandparents recognize the saying, they use it to this day, but none of them know for sure where it came from . Or if there was any anecdote with puppies that did not manifest too much liveliness and that is why they are used to compare them with someone with little intelligence.

However, and despite the uncertainty about its origin, the phrase is recognized among the thirties, upward. Everyone has ever been told. It was a typical challenge for the parents of before. When, moreover, the hard hand was more used as a method of “education”. Then,  in front of some broken glass on the table or a bicycle crash, the father, angry, said to his son, “You're dumber than new shocks.”

From what has been explained,  the  phrase  is destined to be lost in less than a decade . Like many others that will not have reached our time, “you are dumber than new shocks” will not be able to resist the passage of time. New chocos will stop being bullied and win back the place of cute animals they deserve.

Chocos in the popular culture of Mendoza

Dog puppies, called  chocos , have been and  will forever be in our  dictionary .In fact, other phrases or sayings have been formed with your figure .

When someone is unlucky, in Mendoza, that person is not peed by an elephant or by a dinosaur. No, I don't. That person is  “miked by the chocos.”

Also, when a teenage couple is discovering love and they are permanently together, going back to each other, without parting, we say that they are  “stuck like chocos”.

But that's not all,  the word choco is so Mendoza that it has even been used to name products as local as wine or restaurants serving typical regional food.Such is the case of   subtraction  or  the winery  “ Los Chocos  ”, or the winery “Viña Los Chocos”, in Tupungato.

The city of roundabouts