Home People How we talk Do you also mispronounce these words?

How do you tell the appliance in the wall to urinate? And to the mixture of different unpleasant ingredients? Right words. 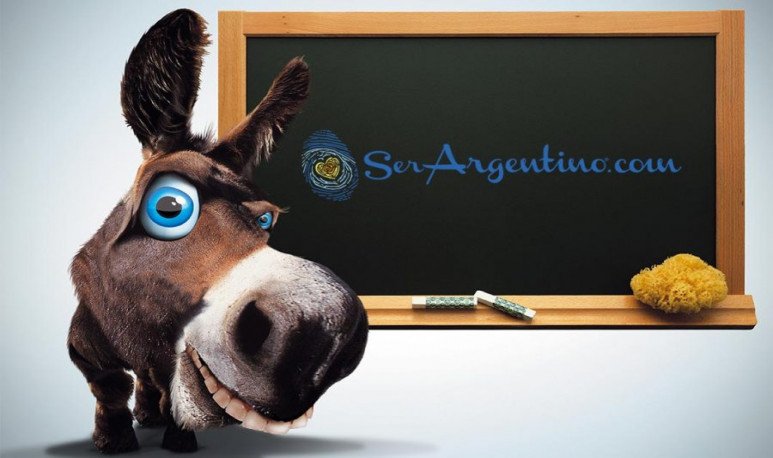 On this note we come to “dawk” or “unease.” Yeah, to take off the donkey from  those who mispronounce a few words , unknowingly. Those who have taken as correct the mention of a few words and who, after reading this note, will be gloomed. Like this humble copywriter was once, when he found out. Let's start.

Public men's bathroom. To urinate we have the toilet or the  urination.  Yeah, you probably told him a migatory whole life, without the intermediate “n”. Well, now you know, get used to it. The dictionary says that a urination is “an object used to urinate, usually located in male public toilets.”

The following is a word used to refer to the mixture of some unpleasant ingredients. But that also applies, for example, when someone wants to give an explanation, but never gets to the point. And it gets tangled. And it doesn't end. And it mixes data and things that have nothing to do with it. He's doing a  mejunje . Yeah, not a menjunje. At least, that's the way the  Royal Spanish Academy accepts. Which, in fact, defines mejunje as a “liquid or pasty substance formed by various ingredients and which offers a strange or unpleasant appearance, taste or smell.”

Another case is when we want to refer to the outdoors, outdoors. For example, we want to tell you that we spent the night sleeping on a rock, by the side of the river. We say we slept in the  open , and not in the weather. The middle letter is the “m” and not the “r”. The books define in the open air as “exposed to the open air, without a roof or protection.”

Finally, the most controversial. If you already know how it is pronounced, I'm sure you had an argument with someone who defended rajatabla that word was pronounced as she said. Gentlemen and gentlemen, it is  called telgopor , and not tergopol. In fact, the second concept does not exist. In fact, the manuals say that telgopor is the name with which expanded polystyrene is known in Argentina. And it is clarified that this same material acquires other names depending on the country: it can be found as technopor, icopor, isopor, duropor, polyfoam, polyespan, foam plast or white cork, to name some possibilities, but never tergopol.

Well, now you're here to  talk to c  o  straight . But eye. Let it not be very clear that you have just learned about the pronunciation of these words. I mean, don't go out and say that you have to replace the telgopor from the ceiling of the bathroom where the gingitorium is, because it is out in the open and has been made a blast with the wind and leaves. Because, more than a scholar, you're going to look like ridiculous.