Home People How we talk Do you know what these typical Salta expressions mean?

Do you eat the typical expressions that Salteños use? We tell you about the popular language that makes up the essence of this wonderful province. 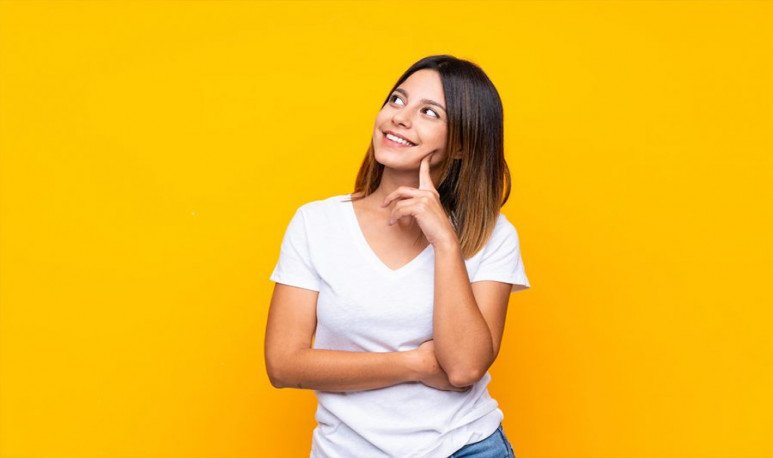 It is said that Salteños add the “pue” at the end of all sentences. That wild symbol of verbal expression sets the tone where the speaker comes from. But “pue” is not the only way to identify a  salteño . There are many typical expressions of this northern  province  . Knowing them is also knowing their culture and what they call “saltinyidad” and what they are very proud of.

That Argentina is such a vast and extensive country makes, without a doubt, that in each region or province there are  idioms in the language  that differentiate them from the others, and that is a plus in the tourist experience. When you go to Santiago del Estero, for example, know his words or his famous  tonada  — in which they put a  cadence  and a I sing to the words that surprises— it's part of the journey experience.

Just as several northern provinces have their particular forms of expression, Salta is no exception. Here is a list of the most used ones. Did you know them or did you know their meaning?