Home People How we talk Do the “chocos” in La Rioja eat or walk them?

In La Rioja, words are used that in other provinces do not even know about their existence. We tell you the words and expressions most used by Riojans. 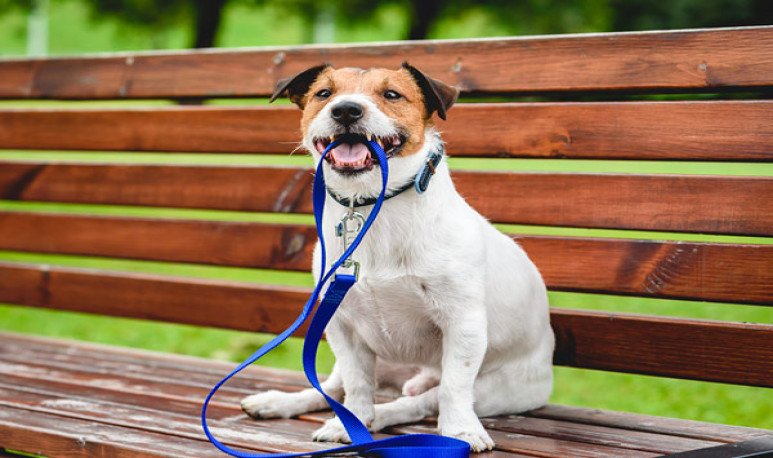 When the pandemic ends in our country and each province can enable tourism, we recommend that, if you are thinking of visiting the province of  La Rioja , consider how they speak  Riojanos  so that when you go to a bar, or to a meeting with friends, you can interact in the best way and do not get displaced without understanding what they refer to, for example, when they say:”Juancito is titi.”

Next, we tell you what are the words most used by Riojans. Some of them are equal words, but they mean different in a variety of contexts.

If at any point you hear a conversation between Riojans saying, “I've been told that Marcela is light,” it doesn't mean she has a low weight, but Marcela is annoying.

When the  car  was tilted to the right when a Riojan couldn't get to park properly, it doesn't say that the car was tilted, they say “it was ladeao.”

There are no  dogs in La Rioja, there are collides. Throughout the province, its inhabitants, when they refer to a dog, say “look how nice that choco.”

When a Riojan plans something and this plan is not carried out, it does not say as in other provinces “the thing was punctured” or “did not go as I expected,” the Riojano says “left pasha.”

Titi or tramp it

In La Rioja when someone refers to a man or a woman being a titi or traps it, it means that these people are liars. For example, they say, “Juancito is titi. Many times I caught him lies.” Treat it also means the same as tití, which refers to the word  liar or liar  .

In Buenos Aires, the porteños say “children”, but in La Rioja they say “changos”. This word is also used in other provinces such as Tucumán, Salta, Jujuy, Chaco, among others.

Rioja women are not called girls, or girls, in La Rioja they are called “chinitas” or “chinitillas”.

Riojans say that the chicharra is different than the coyoyo. It should be noted that, in this province, “coyoyo” is the word used to refer to the insect that can be seen on trees in the  summer season. They usually appear in the month of December, days before Christmas. In other provinces like Salta and Tucumán they call it “coyuyo”.

In this province it is very common to comment on the appearance of a goblin in forest areas, or also in the capital of Rioja. To children, when they do not want to take a nap, that is to sleep after eating, they do not say that the goblin will take them, but “the Mikilo will take them.”

These are the most common expressions by the Riojanos

When a group of friends from Rioja comes together to drink alcoholic beverages, be it a couple of beers, fernet or wine, they do not make white background, Riojanos “dry”.

Following this line, about the Riojans who like to drink a lot of alcohol say, “That sucks everything” or they also say, “That one gets up here always when he is invited to a party.”

The Riojans “go to the house”

When two brothers are in the center of the capital of Rioja and one asks the other if he is already about to leave for the house, he says: “Are you leaving for the house already?”.

The Riojanos “are a laughter shout”

When a Riojan is “piola”, as they are told in other provinces, or good vibes, the Riojanos say, “This chango is a laughter shit.”

When you cross a Riojan on the street and he greets you even if he doesn't know you (as they usually say hello to everyone who crosses him), he won't say “hello, how are you?” but he'll say, “How are you doing?”.

These are the most commonly used words and expressions in La Rioja. Did you know any of them?