Home People How we talk Do all Cordobeses talk the same? 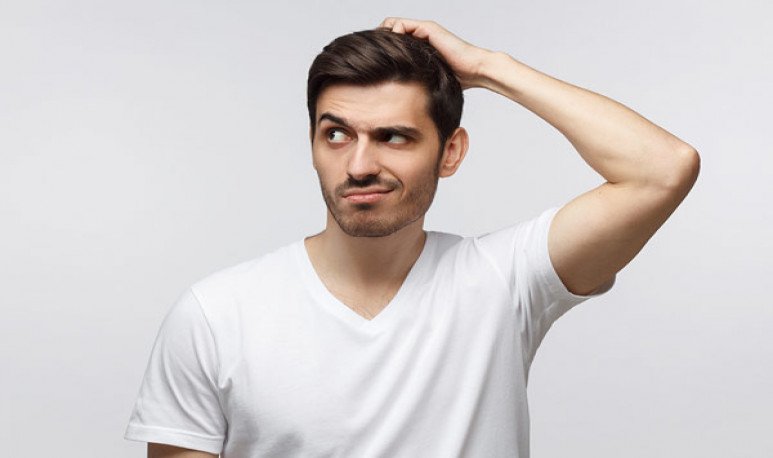 Because if there is something that constitutes our language and our ways of speaking, it is variety and richness.   There will never be a unique and normative model that can encompass the  infinite possibilities of the language.  Nor will there be a limit that conditions speakers in their  creative power.   In this sense, it is important to be clear that although  there are distinctive and representative features of all Cordobese speakers  , there are differentiations  between the variables of each region.   Therefore, it is necessary to recognize that  there is not a single Cordovan , but many and that each  has its magic.

There are four regions well differentiated   by tonada  in the province of Córdoba. If you  go through the corners of Córdoba  and meet each local,  we can discover issues that attract our attention. In the different areas of the province,  there are particular phonetic features of the different regional intonations.   This knowledge comes from the hand of the  linguist María Teresa Toniolo,  who is dedicated to recording the speech of Cordoba. According to this  language professional  , the influence of the substrate of the native peoples  is decisive in many places, but not all intonations come from the ancient inhabitants of the region, since the   Andalusian and Italian immigrants  also had a huge impact on the consolidation of our phonetics. For Toniolo, the map of the province can be divided into  four more or less defined zones  according to tonada or accent.

As far as the whole Argentine country is concerned, the influence of a language that was quite general throughout the northwest is detected : the cacan or cacana language.   On that basis, when  the conquistadors arrived in the north of Cordoba  and began to found cities until they reached the capital, they brought  interpreters who spoke Quichua  . A dominant language like quichua imposed itself and made the cacan tongue disappear. What is now called  tonada del esdrújulo, the northwestern part of the province, would have old cacán influence.  For example, in the scientific study “Las hablas de Córdoba”  Villa de Tulumba was taken as a reference of this area, discovering  unique phrases and expressions .

In these regions (covering the populations to the south and east of the Mar Chiquita lagoon the departments Río Primero, Río Segundo, San Justo, Marcos Juárez, General San Martín)  the native population was very tribal,  running from these spaces. What remained there is  the old Spanish intonation , brought by the conquerors who entered the south, through Buenos Aires. In addition, at the end of the  nineteenth century,   the tonades of the Italian dialects  were settled. There is an  ancient Spanish intonation, absolutely Italianized . Already in Oncativo, you begin to  hear that way of speaking  and extends to other locations in the area.

It is discussed whether  the tonada of the capital and surroundings  influences the substrate of the Sanavirones Indians or the Comechingones. Doubts, beyond the fact that there are no recorded records, is because the geographical space of the comechingones is where this tone is most heard. But historians, archaeologists and linguists are quite sure that  the toning is due to sanavirons.   They entered from Santiago del Estero, through the area of Mar Chiquita, and came  to settle in the capital . While this is  one of the best known tonadas nationally,  it is clearly not the only one.

It is very similar to the way of speaking Buenos Aires and is called  tonada porteña or the coast.  It is a tonada of Andalusian base, not Castilian, because there were no Castilian immigrants  in that area.   Near San Luis, in the southwest, another tonada is heard, which is  a kind of variant of the tonada of the esdrujulus.

With regard to this diversity of the Cordovan speech, Elena Pérez, dean of the  Faculty of Languages of the National University of Córdoba  states:  “You have to look at Córdoba as a province that has  areas of mysc... rgenes , and in the margins all kinds of transactions occur. The San Francisco area, near Santa Fe, for example, is at a  crossroads with the language of other Argentines.   The same thing happens to us with Traslasierra, which looks more like the talk of San Luis than that of the capital.”

And you... what kind of Cordovan do you know?