Home People How we talk Did you know you've been miswriting the word “ortiba” your whole life?

Sometimes existential doubts arise for which we do not find an answer. For example, what is the correct way to write “ortiba”? With “B” or “V”? 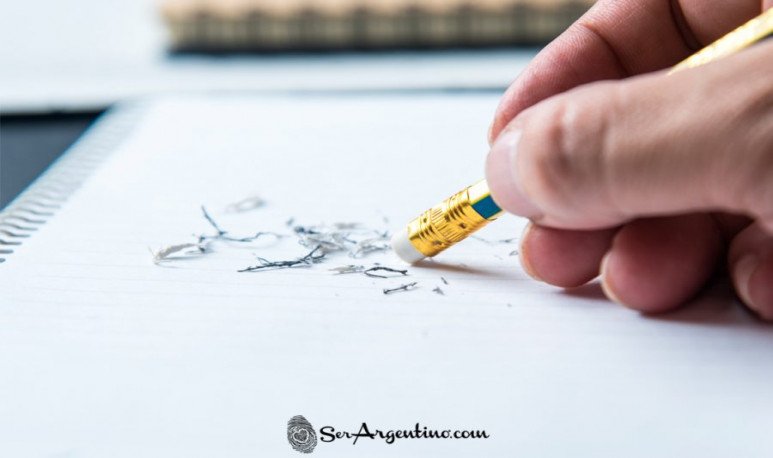 Currently, most of us appeal the word “ortiba” using the letter “V” instead of “B”, not knowing that we are making a spelling mistake . How is it possible? Well, for that we're going to have to turn to the Royal Spanish Academy.

Oh, how? There's nothing in the SAR?

Since this is a word of the lunfardo , there are no articles from the Royal Spanish Academy that can help us get out of this predicament. However, it is only enough to refer us to the past to find the origin of this word.

The term “ortiba” is born from the word “whisk”, which was used during the first half of the 20th century to refer to those who “beat” someone with the  police . I mean, the whistles or buchones.

But how do we move from one to the other? The explanation is in the “ vesre ”, that a mechanism consisting of the change of order in the syllables of a word , very common in the Rio de la Plata. Who didn't ever ask for a  milanga chegusan?

The same applies to the word  “cobani” , which is vesre of “fan” and used in ancient times to refer to the guards and  cops .

So, while it is possible that most of us are used to writing ortiva with “V”, the reality is that it corresponds to doing it with “B”, since it is a derivative of the expression “whisk” .Did you know?

The word of the year