Home People How we talk Did you know that this saying has nothing to do with Quixote?

In his words there is “Sancho”, he rides and there are dogs. But was this saying ever written by Miguel de Cervantes? 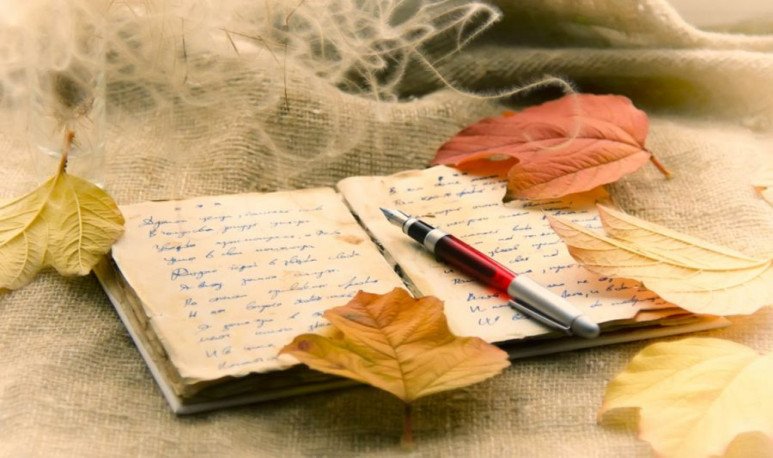 An interesting saying. That, a priori, refers to one of the most important works of universal  literature  . With names and actions typical of  El Quixote . However, to the surprise of many, in fact,  this saying has nothing to do with Miguel de Cervantes Saavedra's work.

The meaning, or the meaning that the sender of the message intends to give is that  if others talk about one , if people around us qualify and think about what we are doing, it  is because our actions are generating repercussions . It's because, in short, we're doing something to talk about, something important. For better or worse. For the enjoyment or misfortune of those who talk about us.

“ They bark, Sancho, a sign we're riding.”  Don Quixote, in some passage of the novel, is supposed to make that comment to his faithful companion, Sancho. In reference to dogs that, when they see them pass in their Rocinante, make bochinche with their barking, warning their past.

Most experts point out that the first written record of a similar expression, and could have given rise to it, was the work of the German poet Johann Wolfgang von Goethe , who in 1808 published the  poem   titled “Bark” (Kläffer), which read:

In search of fortune and pleasures  More always behind they bark us,  theybark hard...the dogs of the paddock would  forever accompany us  But their strident barks  are only a sign that we ride

Everything seems to be that it was from this poem where the Nicaraguan poet, Rubén Darío, drew (almost a century later) the inspiration to coined a saying he used to say when he was criticized because of the miscegenation of his origin. This expression already had the name Sancho incorporated, but what is not known is why the writer added it to him: “If dogs bark, Sancho, it is a sign that we ride.”

Carmona, the case that made Cordoba shake