Home People How we talk Did you know that Misiones has a dictionary of its own?

The province of Misiones has a complete dictionary that recovers the Mbyá Guaraní linguistic heritage. We tell you what it is. 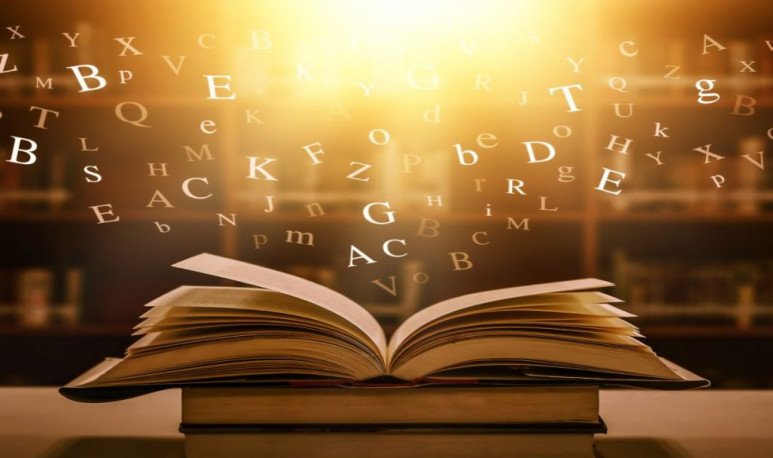 This catalog of  Guaraní  words is the first of its kind made in the province and in the country . It has thus succeeded in establishing itself as an indispensable consultation material for schools, historians, anthropologists and anyone interested in the Mbyá-Guaraní culture. It has all the cultural components that make the essence of the indigenous people accessible to the general public.

The Mbyá are a branch of the western Guaraní people that currently live in Paraguay, southern Brazil and the province of Misiones . Young people born in this community seek  to integrate  professionally and workplace into Western society without losing their  indigenous identity  . The dictionary means a big step towards achieving that goal.

José Javier Rodas, author of the dictionary, revealed that the  research  and collection work lasted 74 months. It  included chiefs, members of the Guaraní villages, linguists from Brazil and Paraguay . Rhodes is a specialist in bilingual intercultural education, writer and director of a school in Yasí Porá village. “We rescue the ancestral word of the Mbyá-Guaraní language, which is the people who inhabit our province in a millennial way.  It is a work of cultural visibility of our brothers,” he explained.

As for the  translation of the dictionary into Portuguese and English , Rhodes said they worked together with linguists. They made it possible to translate the words and the translation into the different languages. Through this dictionary, Misiones pay an important debt to the indigenous cultural heritage in the  red land .