Home People How we talk Did you know that many of our words come from Quechua?

Cancha, pucho, mate, carp and other words we use every day come from the Quechua language. Did you know that? We'll tell you what they are. 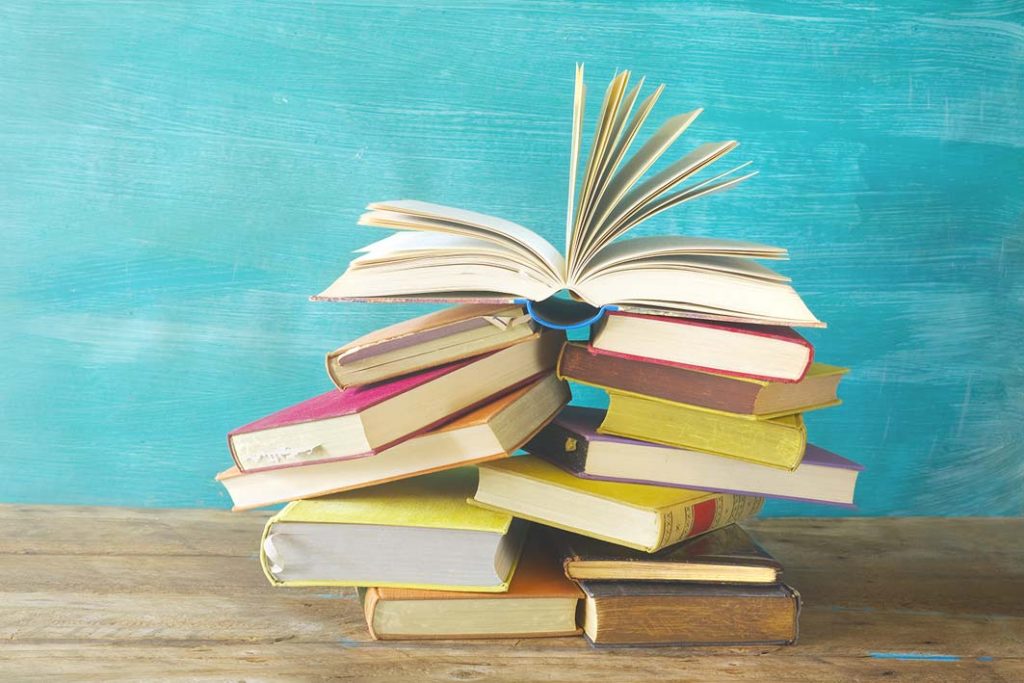 Our region is a region of mergers, mixtures and endless cultures that converged here from the most diverse places in the world. Our language, then, is a mixture of all that, in which lexical loans are common currency. Today we want to tell you what are the words you use daily and come from Quechua, the language used by the Incas and that was born somewhere in the Andes.

It comes from the quechua kancha: means “enclosure, fenced”, as the space intended for certain sports or shows.

He comes from karpa, who wants to say “large awning covering a circus or any other wide enclosure”.

It comes from the quechua puchu, which means “leftover.” He currently refers to a cigarette or its cigarette butt. Also means a small portion of something, a handful.

It comes from the quechua muruch'u, which means “very hard corn variety”. Here we use it as adjective and to define a person who has brown skin or black hair.

It arises from the Quechua chakra. In several Latin American countries, means “farm or stay to cultivate the land”.

It comes from the word Quechua kawchu, used to name the latex extracted from the Hevea tree, known as as the rubber tree, with which you get a very waterproof mass Elastic.

It comes from usuta. It was all about of a footwear similar to a sandal made of leather worn by the Indians of Peru and Chile, which is still in use today.

One of the meanings of this word refers to Quechua mati, which means “pumpkin”.

It comes from the quechua choccllo and It means “tender corn cob.”

Chala, coca, condor, guacho andguagua also come from that language. Did you know all this?

On offer the eggs in Córdoba

“Echar” is the main verb of every Cordovan?

Another campus in Córdoba