The Cordovan dictionary is one of the most creative in the country, along with Tucumano and Riojano, are the most crazy and fun “Argentine Spanish” manuals. 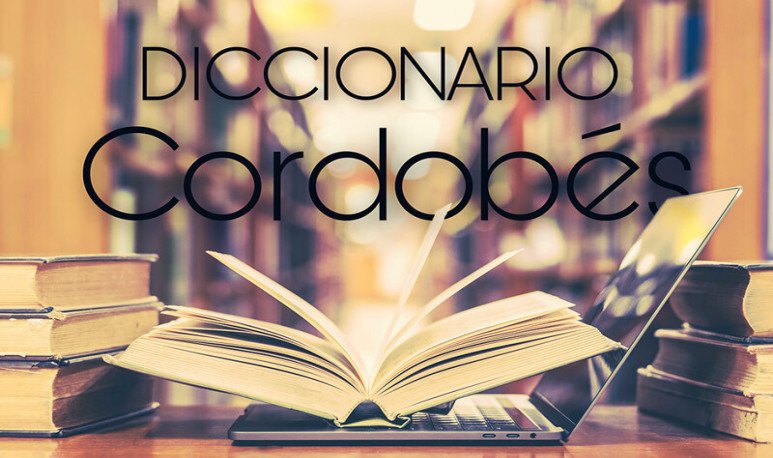 In this note we tell you a couple of expressions that you did not know, and that are frequently used in the Republic of Cordoba.   As it is called the  Mediterranean region of Argentina  where different characteristic factors converge, such as  fernet, dances de la Mona, pritiau and Rally.   And, if you didn't know any of this, we invite you to know this province through its expressions...

Have you ever put a meal in your mouth that's super hot? Or did you walk on boiling sand or asphalt?   “ Ahh, tá que peela”  would be the ideal Cordovan expression to utter after having burned you with something.

“ Err pa la bosta”  is to err the best Higuain style in all its arc shots. When you don't hit something,  you fail your aim  or you did wrong the calculations, in Cordoba we translate it into the illustrious  “le eshaste pa'la bosta”.

Being in the oil is a widely used expression  and one that works as its synonym is  “to be up to your hands” . From almost obvious, but not proven deductions, we can say that it arises from the expression  “be in the oven”, but with its  adaptation to Cordoba.This  phrase is used when you are in trouble, but also when you are very hooked or in love with someone.   “ I am in oil with vó”, declaration of love in the best Cordovan style  , the most tender thing a being from these lands can tell you. The meaning is the same, to be in trouble, to be in trouble, because, when you fall in love, you have to face risks.

It seems that we Cordobeses like to relate everything to oil, this phrase comes from the  analogy with vehicles or cars.  When a machine loses oil, it  's because it's broken or having a problem.  When a person  “loses oil”,  too. Actually, it's also used to express that you're showing more than you should, or you're doing something wrong. If you're in fart and they tell you that you lost oil, it's because you sent yourself a  boob.

“ To be as you want” literally means this. However, with the passage of time  new meanings were attributed.   It can be used to praise someone for their beauty “Uh, nera/o, tás como querei” or otherwise “tai as wanted”.

A mixture of English and Cordovan leaked into our words.   And from the term  “destroyed”  emerged the famous “  destroier”  , a  Cordovan character who revives after a hectic night  .  “ Toy destroier,” or “toy destroyed,”  is used to express a  physical, mental, or mood that occurs when one or sleeps little or takes a lot.

It is also a mood that is attributed to the being who slept little or drank a lot. This term extends to all provinces, and was even used in some iconic cumbias of the country.

“ I'm sick,” means something like “I got sick.”  It is used most of all in cases where  a food or drink is consumed in large quantities,  to the point where you start to disgust the mere fact of thinking about ingesting it again.

In general, a person disginks from drinks when he reaches the drunken state or, for example, when he held many events with the same drink in between. In Cordoba, there are those who  disgumble the fernet because taking it they ended up destroying and lost oil.

With this short dictionary, we unlock a new level of knowledge of Cordovan.  But, beware, to be an expert Cordovan you have to overcome many more... In the next notes of “How we talk” you will know many more expressions.