Some words that were popular in northern Argentina are losing their presence within the language. We tell you what they are. 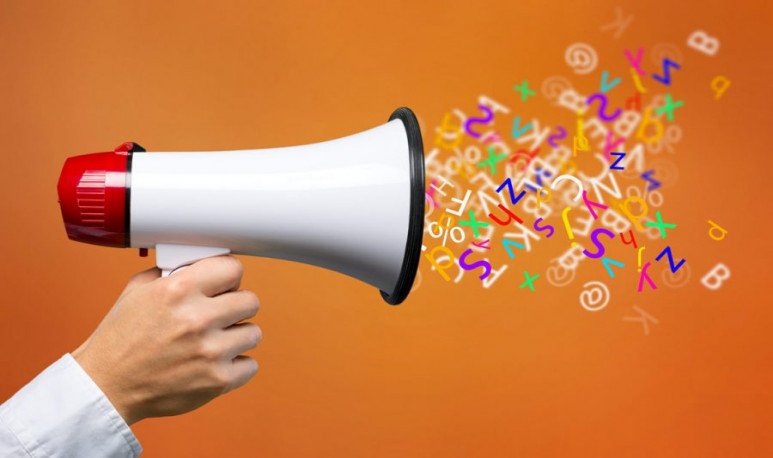 The arrival of millennials in society has had a strong impact on our culture. This will be the litter that will change many paradigms and impose others. The immediate effect can be seen in the language. In northern Argentina there are words that were often used in popular language, which have been lost over time. Words that were practically not recognized by the Royal Spanish Academy, were only local inventions or modifications.

Tucuman ,  Salta ,  Jujuy , Santiago del Estero and other provinces had certain words very well installed and it was almost impossible not to hear them in a dialogue. This is due to the influence of cultures from  outside , the influence of English in our region and the popularization in millennials. Today we have new words, but they are popular words that do not have an indigenous character.

Here is a list of words that are weakening in popular language: