Home People How we talk Where did the term “gorilla” come from?

This word, which in our country has a clear political allusion, has an origin that has nothing to do with it. 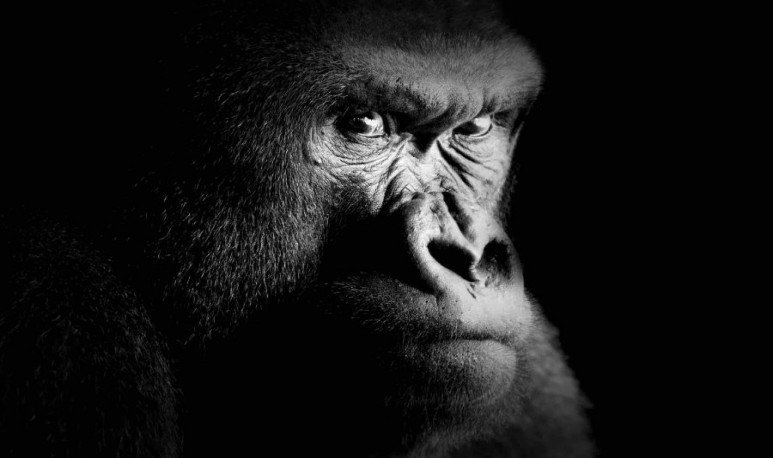 Why  gorilla, in addition to a mammal, is also a political allusion has a story behind it, like everything. In  Argentina , a gorilla is an  antiperonist , military or civilian. But it all started with an involuntary joke from a comic program.

In 1952 he made his debut on Radio Argentina   La Revista Dislocada  , created by Délfor Dicásolo, with librettos by Aldo Cammarota and speech by Cacho Fontana. The cycle was broadcast on different radios and television channels until 1973, when it was banned by the military government of Lanusse.
At the same time, in 1953, the film  Mogambo starring Clark Gable , Ava Gadner and Grace Kelly was released in the United States. In one of the scenes of the film, Gable — who embodied a seductive wild animal hunter in Africa — is with Grace Kelly, who was in love with him. In the heat of romance, a loud roar is heard that causes young Grace to throw herself into the arms of Gable, who to reassure her says, “ Calm down, it must be the gorillas .”

In 1955, that scene inspired the librettist of  La Revista Dislocada  to make a sketch in which a choir sang a jingle, which said, “ It must be the gorillas, they must be, they will walk around.”  While the sketch had nothing to do with political issues, the public interpreted it as an allusion to what was then circulating with stealth: an underground movement of troops  to overthrow  Per-oacute; n  .
That was how, after the military coup carried out by the Liberating Revolution, the  Peronists  began to use the term  gorilla  to qualify the supporters of the coup that evicted Perón and anyone who was against the Peronist regime. Even to this day.