We tell you a little about the phraseology they use in the Cura Brochero region. Where creativity and humor are not lacking, with their sayings you end up laughing. 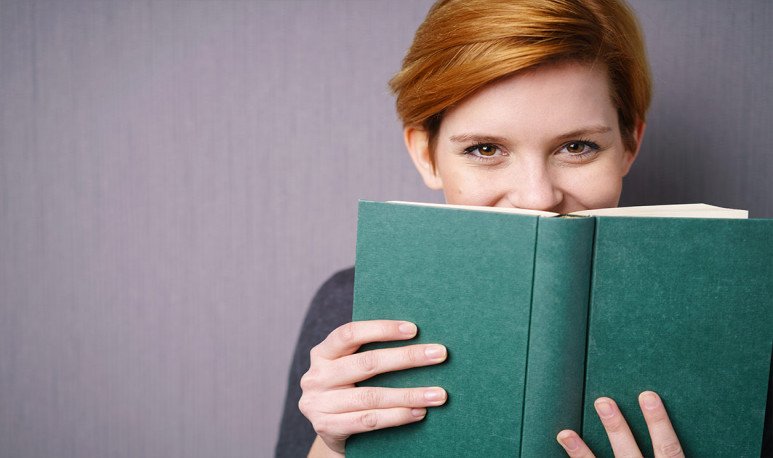 Because, as in all regions, there are particularities and diversity in Cordoba. The different areas of the province have their  cultural heritage of phrases, sayings and sayings  that come from  local customs.  While there are always common expressions throughout Argentina, and within Cordoba, each community  builds its language.  The essential elements are creativity, environment and various motivations to create  new sayings and words . Therefore, in this note we tell you the  most commonly used regional phrases of Cura Brochero.  This short  phraseological dictionary is a part of the contribution of a  research project carried out by professionals from the National University of Córdoba, called  “Las hablas de Córdoba” .In which, from different procedures, they discover  regional and general features of the Cordovan speaking.  With the data provided by the University and its research, we make a  top of the most commonly used phrases  in Cura Brochero.

With a  humorous tint,  this saying refers to getting together with other people to criticize or speak ill about another. It comes from a  very popular saying  in Cordoba and Argentina:  “take out the leather”, which means  defenestering a person absent  in the conversation round. Taking matte with leather is not a cute habit, but the saying has its picardy. Thus, the phrases are put together from other phrases and spread throughout the entire territory.

2. Have grass to ruminate

This phrase, according to scientific research on the different Cordovan speaking,  comes from Cura Brochero himself . The bad tongues say that  “after  a sister read  the Gospel, he said to her: 'It's okay, thank you very much, I have the grass to ruminate all day. '”  I mean, I had  a lot to reflect  on what was talked about.

3. Every shancho to its stake

With the dye that gives  the country life  to each saying, Cura Brochero have their own versions.This is a derivative of the phrase that is used throughout the country:  “every chancho to its ranch” . And it means  “cup cup, each to his house.”  According to the University's group of researchers:  “It is used in other parts of Latin America, such as Chile and Mexico. In the latter it is said “every chango to his mecate” (swing is rope or string). In Argentina there  are other variants  such as “each shancho to its chiquero” and “every parrot to its stake”.

4. Don't load up without having the secure network

It alludes to the work of the meat and the production of the churas to which they are engaged  in this area of the Cordovan territory  ; it means being cautious and careful with the decisions that are going to be made.  A saying  that is used in Argentina and has a similar meaning is  “better bird in hand than a hundred flying”.

5. Do not grip the melga very wide

The term  “melgas”  refers to plots of land. In this regard, literally this phrase means  a warning .According to scholars of  languages spoken in Córdoba   “it refers to those people without limits or respect for anyone. It also indicates that one should make way before someone who carries some burden or is drunk. ”

These are  5 phrases of  Cura Brochero that were born a long time ago and is used n to this day.  That is why, reflecting on our speaking, we recognize that our languages reflect our realities . These sentences, for example, come from ancient sayings and related to the countryside. The research group asserts that " the cultural environment influences the metaphorically communicating attitudes and customs of everyday life”.

And you... did you know any of these phrases? What is the variant of these sayings in your region of the country?