Second installment of the Correntino dictionary, one of the richest popular vocabularies in northern Argentina. Did you know all these words? Take a note! 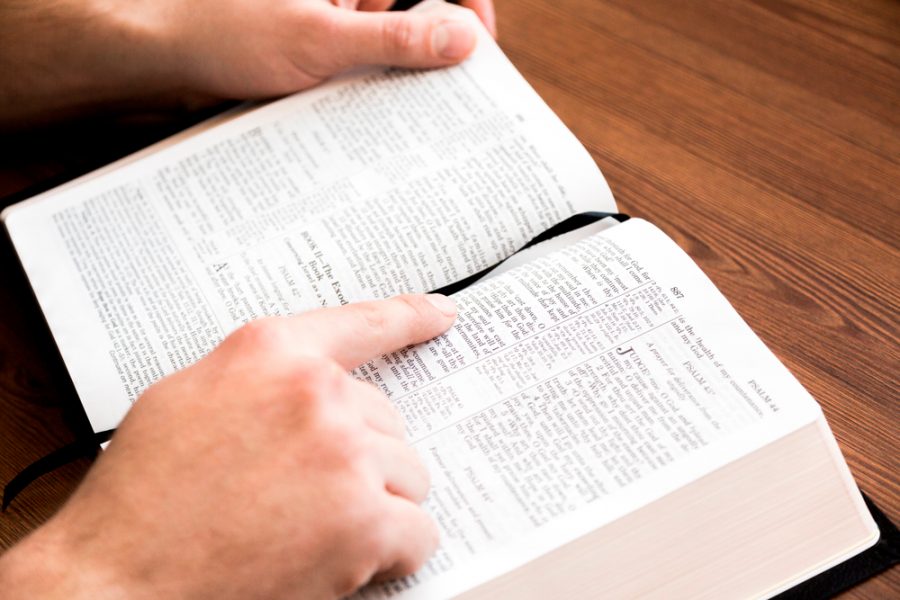 In episode I of the Correntino Dictionary, we gave an introduction to what represents one of the richest popular vocabularies in the north. Corrientes, like other neighboring provinces, is strongly influenced by Guaraní. It is this conjunction of languages along with Spanish that results in alternative words and a new language. Not all words have Guarani influence, but many of them. Others simply respond to other cultural influences from other provinces.

We share the second installment of the Correntino popular vocabulary:

From lawyer to grill