Home People How we talk Correntino Dictionary: Episode I

Castilian more Guaraní conjugate, practically, in the emergence of a new language. We leave you this correntino vocabulary guide. 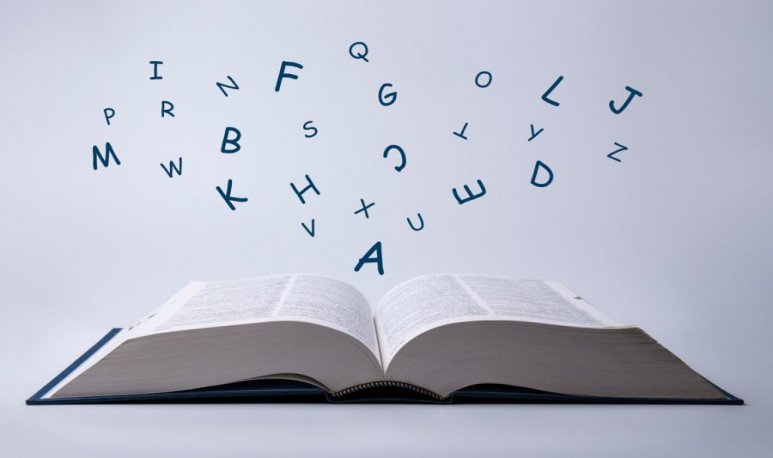 If there is an abundant vocabulary is the correntino, the Guaraní influence has multiplied the expressions and words of that province. Some may be more frequent or less in one locality, but the whole province knows them. Here is a selection of 10 very used words in the correntino vocabulary:

This is just a first part.

The correntino vocabulary with the number of terms and expressions is endless. The combination between Guaraní, Castilian and some deformations makes it possible that this note will soon have a second installment.