Although in general, people born in that Patagonian province are called “chubutense”, there are not a few who use the term “chubutano”. 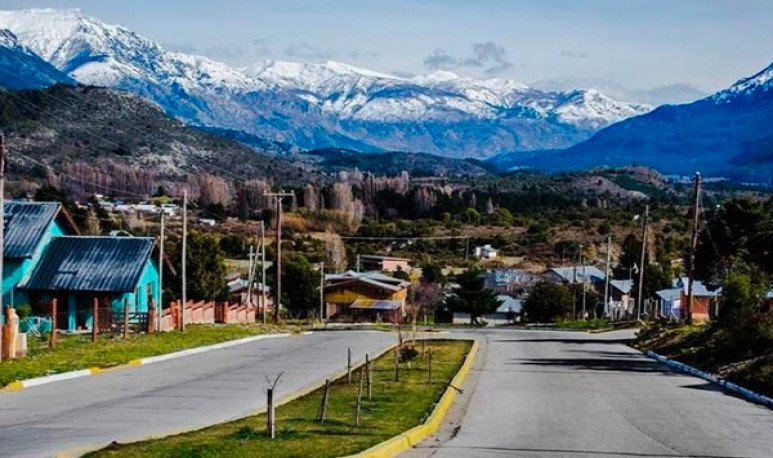 If the term “ calorama ” generates controversy, this could divide a province: if every Argentine is asked what is the gentilician of  Chubut , the vast majority will answer that it is "  chubutense .” However, there are not a few who speak of the inhabitants of that  Patagonian  province as " chubutano “, which generates the indignation of the neighbors themselves in localities such as   Commodore Rivadavia ,  Rawson or Oh , Mr. Trevelin  .

It is difficult to identify whether it is a geographical term - such as some sectors of the mountain range - or whether it is something that is said in rural establishments, but the reality is that “chubutano” is incorporated into the vocabulary of some  born and raised  in Chubut.

It's not the majority, it's true, but neither are three people who consider chubutano the Gentilician rather than chubutense, and the most curious thing, perhaps, is that performers from the province use the term chubutano in their songs. But let's wait for some paragraphs for this example.

On the other hand, many staunch defenders of the “chubutense” as the only provincial gentilice, learned that some say themselves “Chubutans” because  the payer of the Dressage and Folklore Festival of  Jesus Maria   — who has repeatedly reached riders made in  Patagonian territory — in  his verses spoke of “Chubutan” riders.

The reaction on social networks was immediate and almost as a repudiation - especially the youngest - assured that the payador was wrong, that he was not chubutano, but chubutense as one should tell who arrives from Chubut.

That the payer of the most important dressage festival in the country -deep root of the country and livestock - say chubutano - although days later he began to say chubutense, perhaps from what was expressed on social networks especially Twitter -, can lead us to the hypothesis that it is a term that is uses or in rural establishments or towns in the province.

Artists with regional and national projection have used the word chubutano instead of chubutense in their songs.

Going back in time, the  Brothers Pachano  a folkloric ensemble that was a furor in the 1990s, at least in the province, in their emblematic song, “  Hola Chubut  “, composed by Oscar Salinas, they said: “From the valley I walk, I leave there in Los Altares this  chubutano song  that gave me the landscape.”

On the other hand, the singer-songwriter who arrived on the stage of  Cosquín , native of El Maitén , northwest of the province, Yoel Hernández , also uses chubutano as a gentilician and, in fact, does so in the title of a song from his record material  Sur giendo : " Gato chubutano ”. There, the artist describes the landscape and Patagonian experiences, from the sea to the mountain range. “I am a chubutano cat and I came to sing my song to you,” says the song.

Another exponent of Patagonian music that used the word chubutano in his verses was  Hugo Gímenez Agüero .  Born in  Balcarce ,  santacruceño by adoption  and election, pas& oacute; also years of his life residing in  Rawson , the capital of Chubut.

“ Bien chubutano " is a malambo from Giménez Agüero in which the Patagonian landscape from east to west and from north to south is also described, where the singer-songwriter states that he has “a chubutano heart popping in my song”, as well as " My heart chubutano  always pulls me back.”

No one can deny the belonging to   Patagonia   or Chubut, both of the Pachano Brothers, Yoel Hernández and Hugo Giménez Agüero. Although many refuse the term -and the word processor corrector while writing on these lines mark error - there are few who say “chubutano”, who also have their argument to say it supported by the work of artists who transcended the borders of the province.