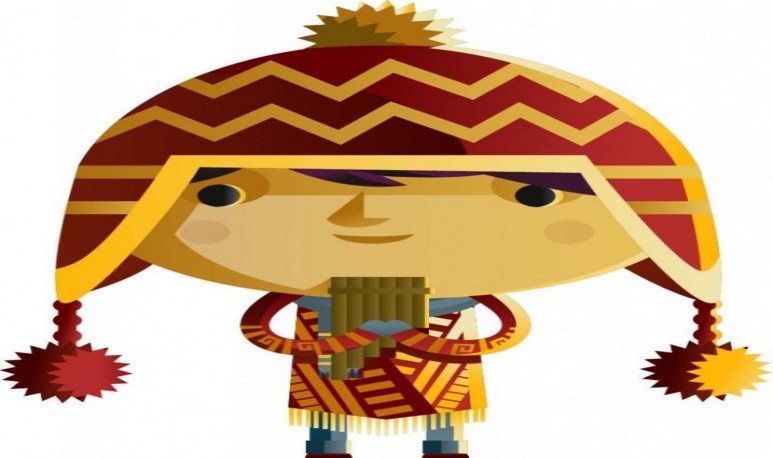 A button is enough for a sample. A single  word can tell us where the person who is speaking comes from, because a single word can contain much more than its literal meaning. For example, if we hear someone saying  chango or  changuito — instead of pibe or shabón — we're sure to be in front of a  jujeño . We said, then, that a  word can contain much more than its literal sense. Each word contains a story, a time, a place, a series of influences,  customs , transformations. All this makes that word — and not another — reach the mouth of the person who pronounces it, who — in most cases — does not know everything behind it and simply chooses a term, six letters and a thousand reasons:  chango.Of course  chango is not the ú only expression typical of the province of  Jujuy . Of course, too, it is not exclusive of such a place: borders are fuzzy and, many times, certain terms are characteristic of several provinces at once. And, of course, they all dispute their original authorship.It is not intended, however, to unleash internal wars in the country by the use of a  word . Each locality incorporates words of different origins and makes them their own, and the fact of sharing some of them only makes us sister.So, if we hear someone saying  chango or changuito , there is a high chance that we are in front of a  jujeño . But not necessarily.