Where did the phrase ending a matter come from? Did you know it was originally different? This is the anecdote behind “Bye, Pinela!” 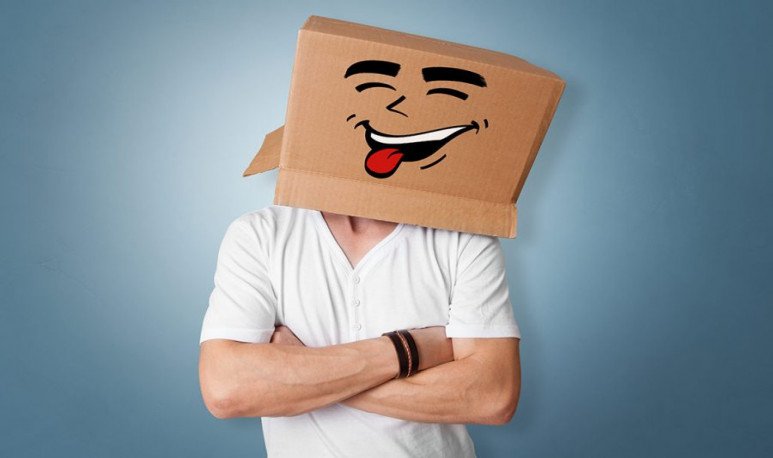 As Argentinian as mate or   the roast   . As own as   passion for football   or frequent restaurants after 11 at night.   The phrase “Bye, Pinela! ”   is a registered trademark of our   Lunfardo   . For some fry, we must explain that the phrase   is used when we are telling a story and, when we reach the end, we finish off with “Bye, Pinela! ”.   Or, if we're planning a trip and we say, “We stayed only two nights in Bariloche and we go, bye, Pinela! ”.

The anecdote that saw her birth

Early twentieth century   .   The practice of going to the   mass   of the 11   , every Sunday, was more respected than today. Even the unbelievers attended. And the town of San Fernando was no exception. There was the Cathedral, which was filled at that time on that day. But, of course,   They frequented it so much because, just 50 meters away, the confectionery of Don Emilio Frugone was located. Long gatherings were set up there   between neighbors and friends who went out of mass and were doing a kind of third time in the   coffee   . Desserts and delicacies were the most requested.

But there was one diner in particular,   Angel Pineda, great   buddy   of all. When he said goodbye, before lunch, after having consumed enough, approached Don Emilio and politely asked him: “What do I owe you, Don Emilio? ”. But this   , busy with the box closure and unnecessary questions from the waiters,   He just answered him with a “Bye, Pineda! ”.   He implied that, with so much smoke in the kitchen, he could not stop to see how much Angel Pineda owed him. Total, on another occasion, Don Angel would stop by the confectionery shop and catch up on the account.

Thus remained the phrase that,   over time, and mouth of mouth, changed from “Pineda” to “Pinela”, just as we use it today: Bye, Pinela!

Between coronavirus and dengue